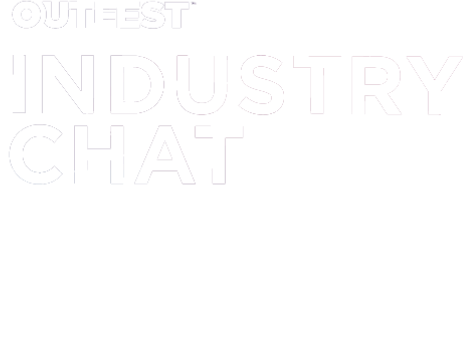 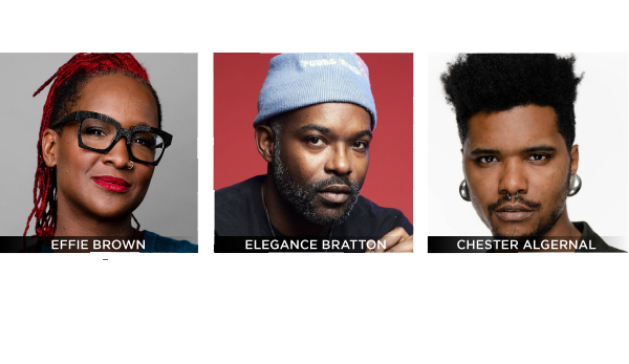 In July 2019, Outfest Los Angeles hosted the World Premiere of Elegance Bratton’s remarkable documentary, Pier Kids, a years-in-the-making effort about the queer and trans youth living at New York City’s Christopher Street Pier. It has since had a successful run on the film festival circuit, but distribution remains elusive. Bratton is joined by his producer, Chester Algernal, in a discussion with award-winning Producer and CEO of film financing fund Gamechanger Effie Brown (Dear White People) about the origins of the film, the industry’s response to films and projects that center queer Black life, and how Pier Kids undoubtedly speaks to this current moment when systemic racism, police violence toward the Black community, and the solutions necessary to address those issues are the focal point of an urgent national conversation. 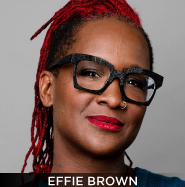 EFFIE T. BROWN is the CEO of Gamechanger, which launched in 2013 as the first film financing fund by and for women, and now under Brown’s leadership includes projects by and about people of color, LGBTQ+ and people with disabilities as well as its expansion into television and digital content. Brown is also an award-winning film, television, and digital producer known for her highly acclaimed, multi-platform repertoire as well as championing inclusion and diversity in Hollywood, both behind and in front of the camera. Brown has produced several critically acclaimed films and award-winning projects including Real Women Have Curves (directed by Patricia Cardosa) Dear White People​ (2015 Independent Spirit Awards Best First Screenplay), HBO’s Project Greenlight (Executive Produced by Matt Damon &amp; Ben Affleck), among several others. Brown also served as an executive producer on Lee Daniels’ ​STAR ​on FOX and Disney Channel’s ​Zombies. Prior to Gamechanger, Brown founded Duly Noted Inc., a company dedicated to ground-breaking narratives that use genre to challenge and advance our culture in a disruptive way. Brown’s dream is to change the world through film and TV – celebrating our differences while bringing us all closer together. 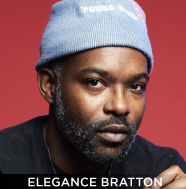 Elegance was thrown out of his mother’s home at the age of 16 in New Jersey for being gay. He spent the next 10 years homeless seeking refuge on Christopher Street and the New Jersey, Philadelphia metro areas. After ten years spent homeless, he joined the U.S. Marine Corps where he learned how to make films. Elegance’s award-winning short films have played in almost 150 film festivals worldwide including Sundance, Outfest, and the American Black Film
Festival. He is the executive producer and creator of Viceland’s GLAAD-nominated series, “MY HOUSE”. He is also the author of the Kassel Art Book award-winning photo book, “Bound By Night”. He served in the US Marine Corps as com- bat cameraman, holds an undergraduate degree from Columbia University, and an MFA from NYU Tisch Grad Film. 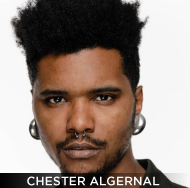 CHESTER ALGERNAL GORDON is a producer and costume designer who straddles the worlds of film and fashion. He is the first male African-American costume designer to compete in competition at the Cannes Film Festival with Danielle Lessovitz’s “Port Authority”, produced by Martin Scorsese. Gordon was also a winner of the Tribeca Film Institute’s 2019 TFI All Access Grant. Gordon’s films have played in over 200 festivals combined including Cannes, Sundance, SXSW, BFI, Outfest, and the American Black Film Festival. He is also a producer for the GLAAD-nominated documentary TV series “MY HOUSE”, which is currently airing on Viceland.