The Legacy Project depends on the generous support of donors to ensure that these invaluable representations of LGBTQIA+ experience remain accessible to future generations. Your donation can help complete restoration works-in-progress, kickstart new restoration projects, or be earmarked for specific titles.

A partnership between Outfest and the UCLA Film & Television Archive, the Outfest UCLA Legacy Project is committed to ensuring that LGBTQIA+ moving images are accessible to audiences, students and academics well into the future.

Outfest and the UCLA Film & Television Archive are committed to preserving moving image materials. Until 1950, films were produced using nitrate cellulose film stock, a chemically unstable and flammable material that eventually deteriorates and turns to dust. After 1950, more stable acetate (or safety) film stock was used, but it also deteriorates, giving rise to “vinegar syndrome” or irreversible color fading. The Archive is increasingly relying on polyester film stock and digital means to preserve image and sound quality.

Despite the introduction of digital tools to the moving image restoration workflow, the costs to catalog, assess, restore and preserve film and video works remain considerable. 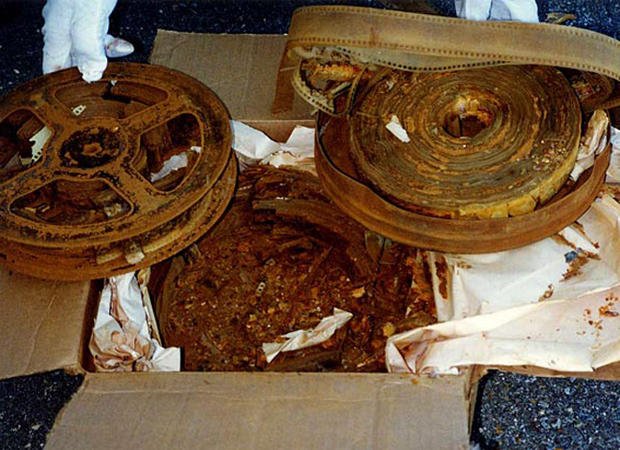 With the support of donors, granting institutions, distributors, and the members of Outfest, the Legacy Project has completed over two-dozen digital and photochemical restorations of LGBTQIA+ titles.

DONATE TO THE LEGACY PROJECT 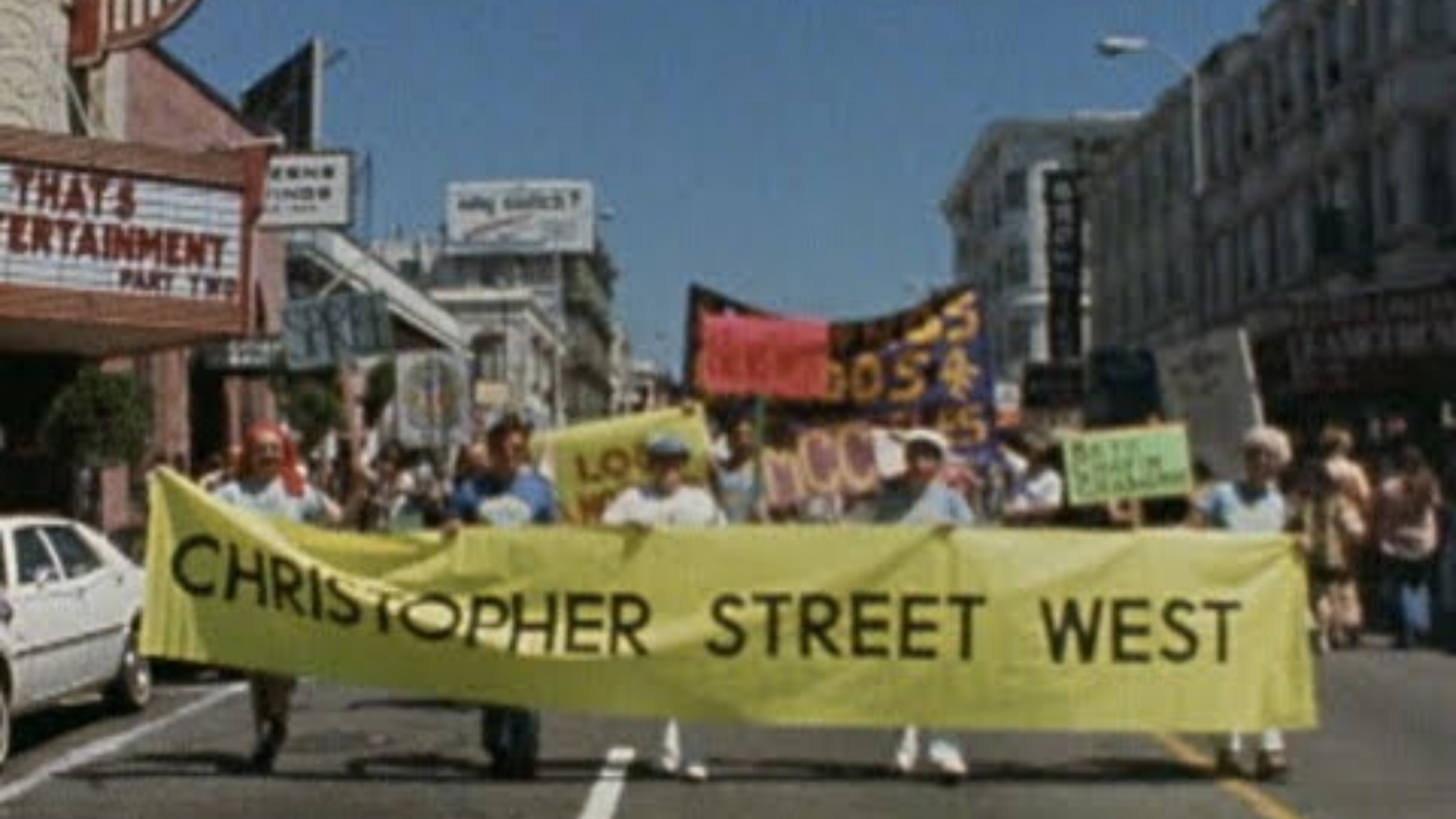 The Outfest UCLA Legacy Project partners with individual donors to champion the preservation of endangered LGBTQIA+ moving images. Your donations can have a lasting impact in saving endangered film and video works that challenge, move and inspire.

MAKE A DONATION TO THE LEGACY PROJECT