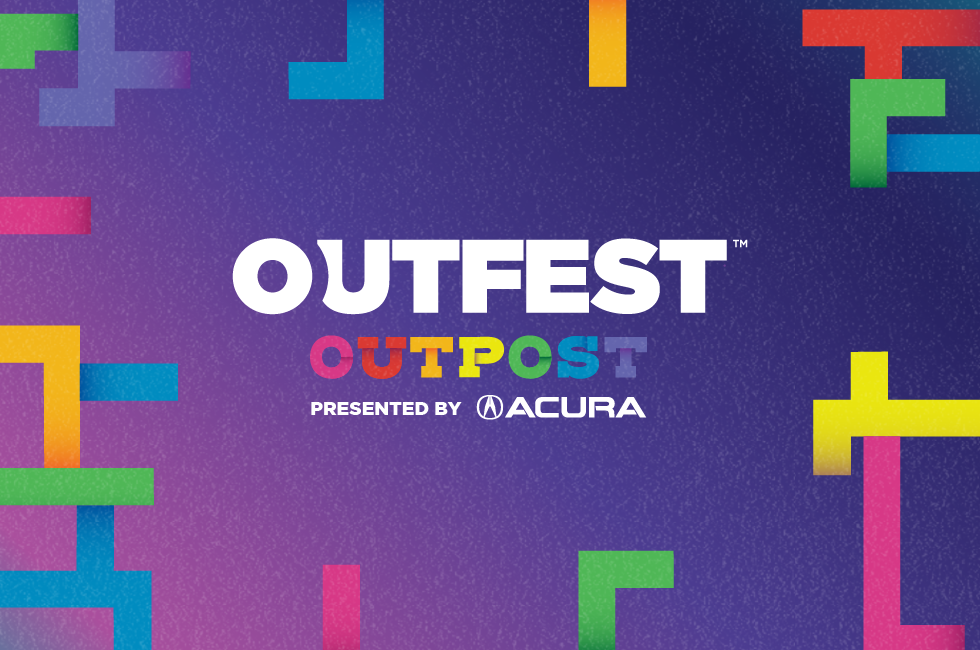 PARK CITY, JANUARY 18, 2023 – Outfest announced today the Outfest Outpost at Acura Festival Village during the Sundance Film Festival, an event that will celebrate queer storytelling from diverse perspectives–from Sundance to Outfest and beyond.

The event, happening Saturday, January 21 from 12 – 3pm MT, will include a celebration of the queer films and artists selected at both Sundance and Slamdance, as well as three panel discussions, presented by Acura, that will gather queer, trans, and non-binary talent to focus on crucial issues facing the LGBTQIA+ community in the entertainment industry. Warner Bros. Discovery also returns as a key sponsor of the event and organizations GLAAD, ReadySet, Easterseals, and Osmosis Films will join Outfest as programming collaborators.

“Since 1996, Outfest has shared a very special relationship with Sundance and the community of artists, industry, and fans that descend on Park City every year. Since the pandemic, Outfest has kept that tradition alive with two years of highly engaging streaming programming including our first-ever virtual brunch (thank you Doordash). To have historical partners like Warner Bros Discovery – a long-time supporter of the Outfest Queer Brunch and new partners like Acura – returning for the second year, we are excited to bring the expansion of powerful programming that we began in 2020 to in-person and virtual audiences.” said Damien S. Navarro, Executive Director of Outfest.

The panel will be followed by a candid one-on-one talk between Sundance ‘23 filmmaker D. Smith (Kokomo City) and CEO of DEI consulting firm ReadySet Y-Vonne Hutchinson about how to enact best practices on a film set rooted in inclusive practices and subverting the dominant workplace culture and a short conversation with two film participants of Osmosis Film’s documentary Going Varsity in Mariachi.

Programming during The Outfest Outpost presented by Acura will take place on the Acura Energy Stage located at 480 Swede Alley. As a challenger brand and presenting sponsor of the Sundance Film Festival, Acura generously donates its space to provide a platform for emerging artists and underrepresented voices to shine.

You can learn more about the event and panels as well as RSVP for the event here.