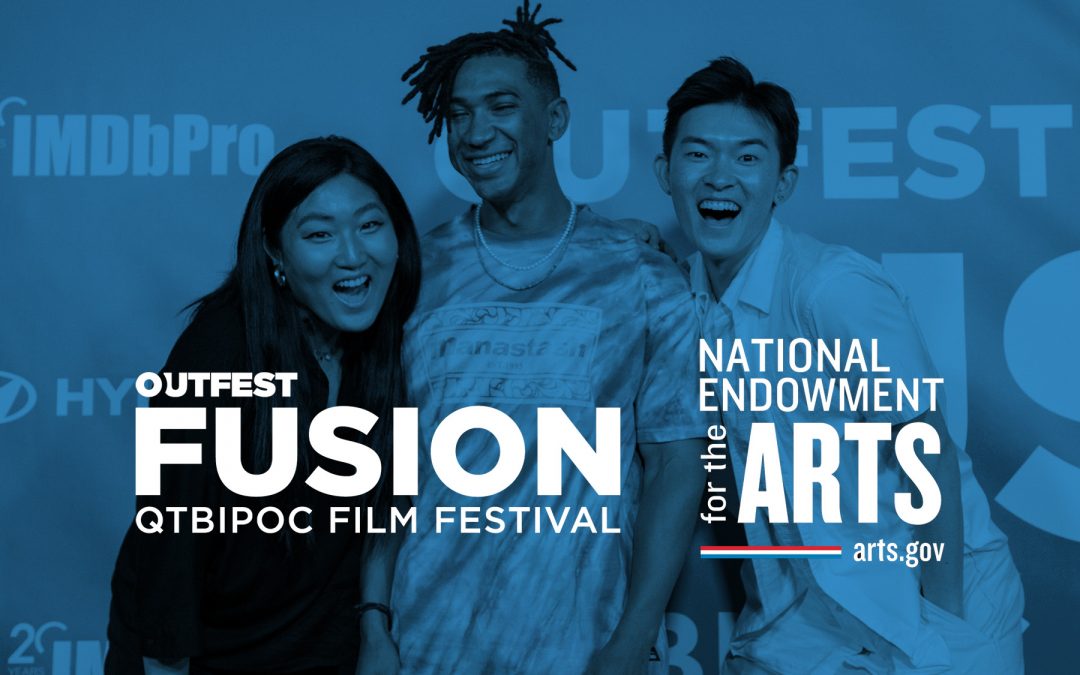 LOS ANGELES, CA, January 10, 2023 – Outfest, a leading organization working to uplift global LGBTQIA+ creators through career support and exhibiting and preserving queer and transgender stories, is pleased to announce it has been approved by the National Endowment for the Arts (NEA) to receive a Grants for Arts Projects award of $20,000. This grant will support the 2023 Outfest Fusion QTBIPOC Film Festival and related public programming. This grant is one of 1,251 Grants for Arts Projects awards totaling nearly $28.8 million that were announced by the NEA as part of its first round of fiscal year 2023 grants.

The Outfest Fusion QTBIPOC (Queer, Trans, Black, Indigenous, and People of Color) Film Festival is ten days of in-person and virtual screenings and events that showcase the work of LGBTQIA+ creators of color. The festival also features free community workshops, industry masterclasses, a One Minute Movie Contest, live performances and more. The programming at Outfest Fusion exists to directly close and challenge the systemic access gap for queer and transgender people of color.

“When 42% of LGBTQ adults self-identify as people of color*, Outfest is proud to dedicate space to affirming the narrative leadership of Asian, Pacific Islander, Black, Latine, Indigenous, and all storytellers of color through Outfest Fusion,” said Outfest’s Director of Artistic Development Martine McDonald. “We greatly appreciate the generosity and continued support from the NEA, especially this year as we celebrate the 20th anniversary of our QTBIPOC-led festival.”

“The National Endowment for the Arts is proud to support arts projects in communities nationwide,” said NEA Chair Maria Rosario Jackson, PhD. “Projects such as this one with Outfest strengthen arts and cultural ecosystems, provide equitable opportunities for arts participation and practice, and contribute to the health of our communities and our economy.”

The 2023 Outfest Fusion QTBIPOC Film Festival will take place from March 24 through April 2.

For more information on other projects included in the NEA’s grant announcement, visit
arts.gov/news.

*According to data from the UCLA Williams Institute.