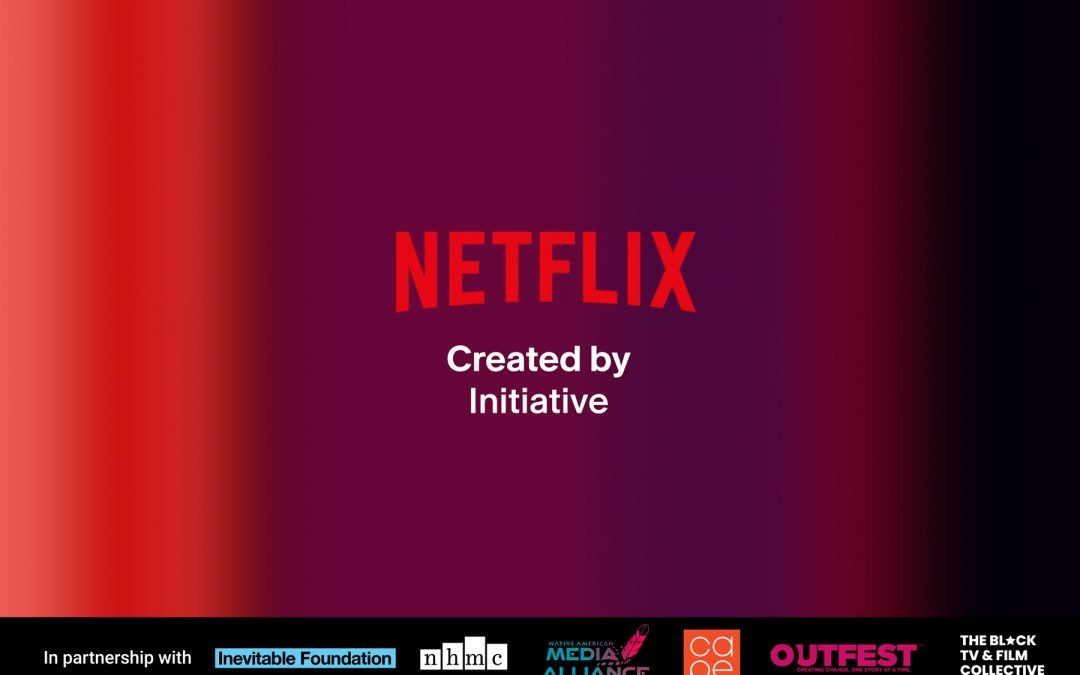 LOS ANGELES, JANUARY 12, 2023 – Outfest has partnered with Netflix to support Outfest alumni screenwriters as part of the first-ever Netflix Created By Initiative. Outfest Screenwriting Lab alumni Yen Tan (2009) and Lauren Hadaway (2018) were selected among several candidates recommended by Outfest to participate in this new program for underrepresented writers.

Through the Netflix Created By Initiative, which is part of the Netflix Fund For Creative Equity, the company is offering script development deals to 14 talented mid-level film and series writers from diverse backgrounds. The development deals provide these writers with the opportunity to go through the studio development process and hone their projects alongside Netflix executives from the series and film teams. Additionally, all series writers will be invited to participate in a showrunner training lab designed to provide the essential skills needed to successfully run a Netflix series.

“Outfest is committed to decreasing barriers of access for LGBTQIA+ writers through our Screenwriting Lab,” said Outfest’s Director of Artist Development Martine McDonald. “It’s an honor to see the Netflix Created By Initiative invest in our artists so they can shine and continue to have narrative impact across the film and television industry.”

Yen Tan is a Malaysian-born, Austin-based writer, director, and graphic artist. He was a 2009 Outfest Screenwriting Lab Fellow. He premiered the critically-acclaimed Pit Stop at Sundance 2013. It was nominated for a John Cassavetes Award at the 2014 Film Independent Spirit Awards. His New York Times Critic’s Pick feature, 1985, premiered at SXSW 2018 and was official selection at the 2018 Outfest Los Angeles LGBTQ Film Festival.

“I am genuinely honored to be a part of the Created By Initiative,” said Yen Tan. “I look forward to a fruitful development experience as I explore a brand new original screenplay. I wish to thank Outfest, and Kieran Medina for their support and Netflix for this wonderful opportunity”

Lauren Hadaway is a Texas-born writer and director, with a background in the post-sound world. She was a 2018 Outfest Screenwriting Lab Fellow. Her debut feature film The Novice won Tribeca 2021’s Best Feature and was nominated for five Independent Spirit Awards. It was also official selection at the 2021 Outfest Los Angeles LGBTQ Film Festival.

“I’m thrilled and honored by this opportunity from Netflix, and want to give a special thanks and shoutout to Outfest for the continued support over the years,” said Lauren Hadaway.

You can read more about the Netflix Created By Initiative and selected writers on Netflix’s blog.