Host of the OutCast Presented by Outfest 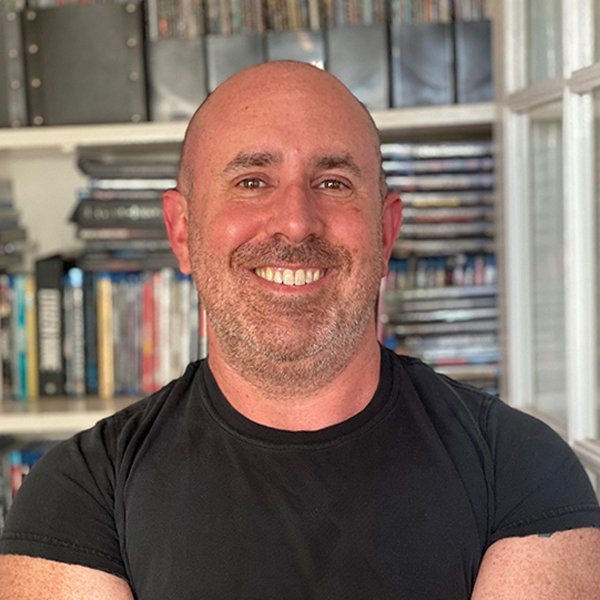 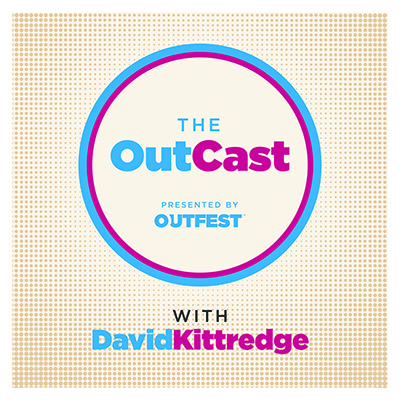 What is your relationship to Outfest?

Outfest Los Angeles was the first LGBT film festival I ever attended and the first film festival that ever showed anything of mine! I was living in New York and had never been to Los Angeles, so when Outfest programmed my first short film “Fairy Tale” back in 1998, I flew out here. I was blown away by the festival and the people behind it. (And a special shout-out to the programmer who championed “Fairy Tale”, Shannon Kelley, who’s still a friend!) The fact that such a prestigious festival would program something I made– much less my first directed short, which ran 30 min and was on 16mm– made a huge impact on me and indicated to me that making movies was something I could actually do with my life.

What do you love about Outfest?

I think that Outfest is a vitally important festival for two reasons– one, it’s one of the largest LGBT film festivals in the world and every year programs an amazing selection of films from filmmakers that are both new and established. Literally every year I go, at least one or two movies I see at the festival end up on my Top 10 list for that year. The second reason is the location– because Outfest is based in Los Angeles, we’re in the epicenter of the content creation industry, and the people you meet and interact with through Outfest are the people in the industry who are not only making stuff happen, but they also understand the importance of LGBT films with our authentic voices– it has lasting impact. And the people here are genuine movie lovers– you don’t need to ask “what was that movie where Oliver Reed and Alan Bates wrestled naked”, everyone knows which movie that is. (And if you don’t know, it’s WOMEN IN LOVE, it was adapted by Larry Kramer and directed by Ken Russell and you should absolutely see it.)

What is the “The OutCast Presented by Outfest?”

The OutCast Presented by Outfest is a new podcast where I talk with LGBT filmmakers, performers, and our allies to talk about their work and what inspires them. The conversations are pretty freewheeling and fun and it’s a huge, huge thrill for a cinema nerd like me to talk with amazing people like legendary producer Christine Vachon, John Cameron Mitchell, Justin Simien, Laverne Cox… it’s so inspiring to hear their stories and what motivates them. It’s never easy to make anything in (or out of!) the industry, and these artists somehow not only get stuff made but retain their own personal visions while doing it.

What drew you to this project?

Basically, the opportunity to chat with these amazing creators. Especially at this moment in history where everyone is in this weird place and a lot of people are re-evaluating where we go from here with regard to how we can get stuff made. Every creative I know has spent at least part of 2020 asking “where do we go from here”? And it’s important to remind everyone that each of our voices is important, each is valuable. If you’re passionate enough about something, you can (and must!) get it made, even if it’s on your iphone or just audio or a bunch of still images.

Why do you think podcasts are seeing such a rise in popularity?

A lot of the way we consume content has shifted radically in the past few years. Podcasts are part of that– they may have started as kind of a basic on-demand radio show you’d put on in the car or on the treadmill, but I think podcasts as a medium have evolved into something even bigger and richer than that. And I try to make The OutCast Presented by Outfest not just entertaining, but also informational and inspiring to any filmmaker, content creator or film/tv lover.

What are things people can look forward to in the first season?

Oh there are so many cool moments! I don’t want to give anything away, but just a brief peek at the guests is pretty amazing. Like– when you’re talking with guests like Shangela, Eureka and Bob the Drag Queen, you just kinda have to hang on for the ride!

Where do you see this podcast going? Plans for a second season?

I really hope there’s a second season! We’ll see how this one goes. I still have a couple of episodes left to record and a few left to edit!