BACK TO ON DEMAND 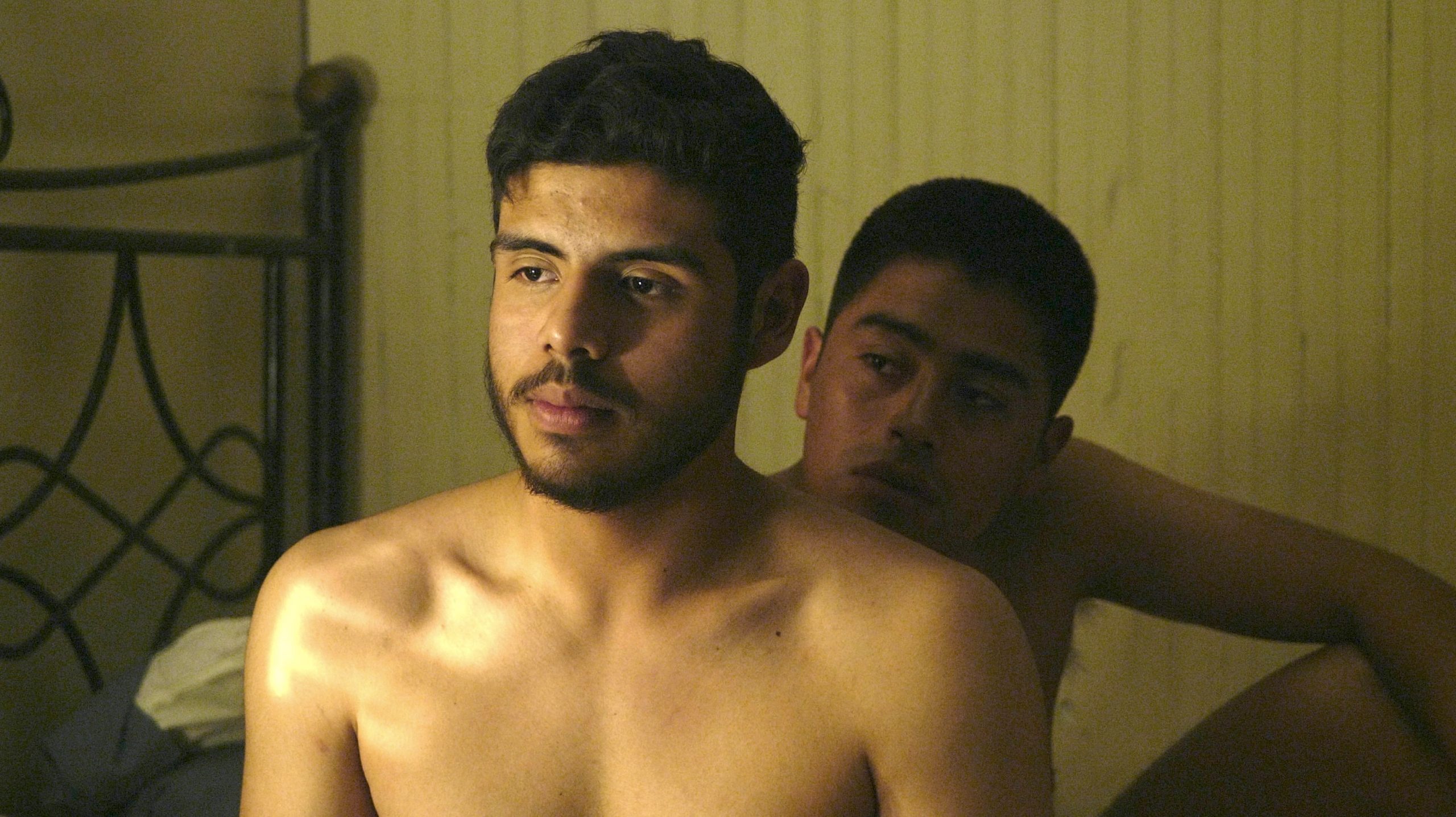 José (magnetic newcomer Enrique Salanic) lives with his mother (Ana Cecilia Mota) in Guatemala City, where they survive on her selling sandwiches at bus stops and with him working at a local restaurant. It is a poor and sometimes dangerous country where, dominated by conservative Catholic and Evangelical Christian religion, living one’s life as an openly gay man is hard for José to imagine. His mother has never had a husband, and as her youngest and favorite child, though at the edge of manhood at 19-years old, she is determined to hold on to him. Reserved and private, José fills his free moments playing with his phone and random sex with other men arranged on street corners and dating apps. When he meets attractive and gentle Luis (Manolo Herrera), a migrant from the rural Caribbean coast, they pursue an unexpected relationship with more emotion than José has ever felt. He is thrust into new passion and pain, and self-reflection, that push him to rethink his life even as he is reluctant to take a leap of faith.

Watch an exclusive interview with the filmmaker and stars.

We are currently exploring new ways of meeting the growing needs of our LGBTQ, non-binary, indigenous, women and people of color communities through our career development programs. Make a donation to support the future of Outfest whose programs empower artists to transform the world through their stories.