The Lights Are On, No One’s Home

A woman wanders a maze of gentrified streets and the last memories of her time there as she searches for her childhood home. 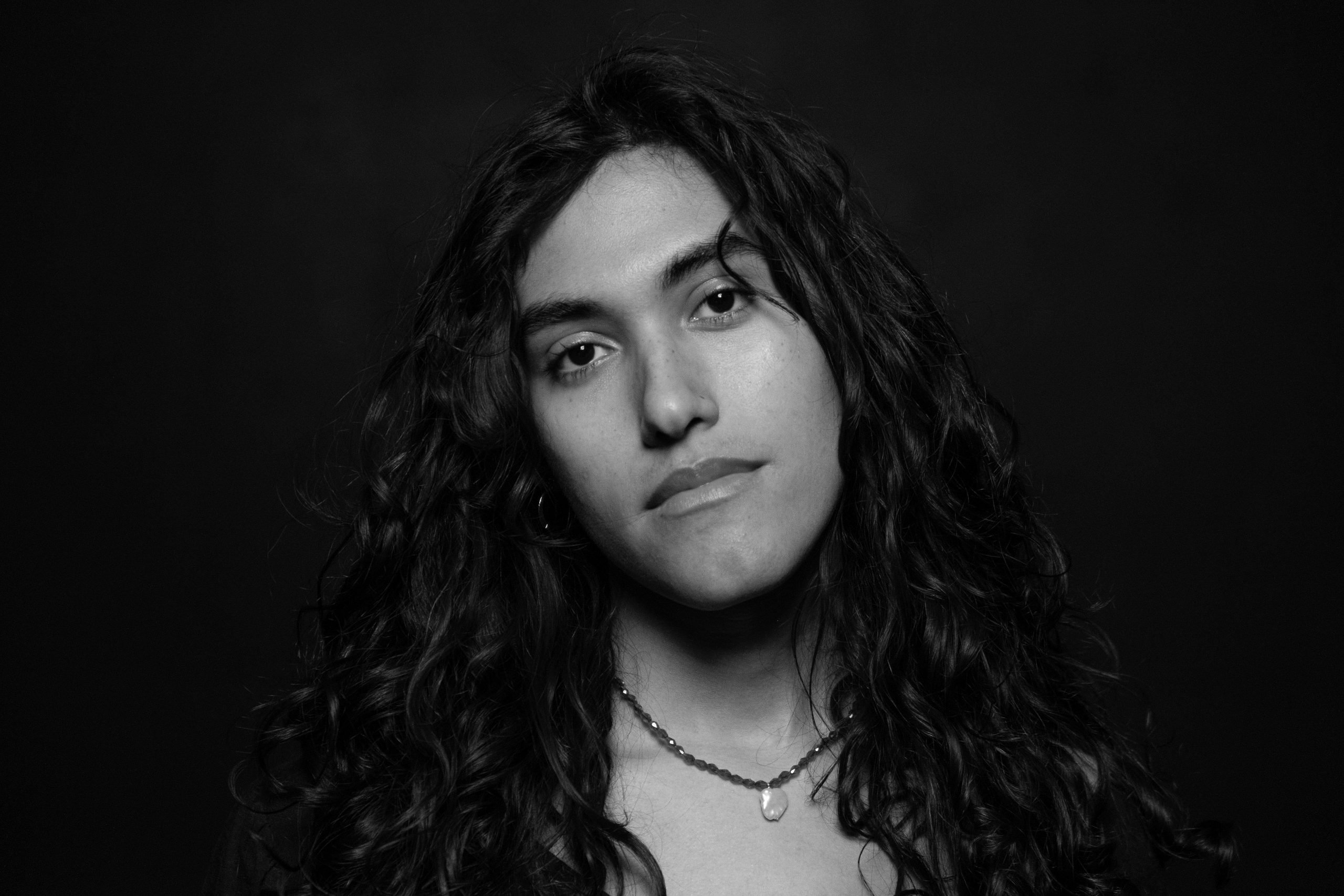 Faye Ruiz is a filmmaker based in Tucson, AZ. Her filmmaking is guided primarily by her experiences as a Latinx trans woman. Her interests lie first and foremost in telling the stories of trans women of color. Unraveling the stereotypes, falsities and all things that flatten the lives of these women as they exist in fiction. In her work, she aims to express all the things that are contradictory, messy, fun and human about the trans experience. Finding new ways to push the boundaries of what trans narratives can mean is what drives her to make films.

My initial inspiration for making this film was seeing the ways in which the neighborhood I’ve lived in my whole life was slowly starting to change in significant ways. I would never be able to capture the neighborhood that lives in my memory but I could capture what was left, and what was starting to encroach on it.

All the scenes in the film and the photos we see were all filmed or taken within a 5-mile radius of the house I grew up in. They were places I spent time at or had some special attachment to. I felt this overwhelming sense that one day I would leave and come back to find myself lost among everything that had changed. This feeling of imminent loss is what drove me narratively.

Loss is hard to measure. in a physical sense, it’s easy to think about it simply as something that is no longer there. But surrounding that physical absence are a series of much smaller and personal losses that are only tangible in the way they weigh on your chest.

I wanted to explore the periphery of a major loss and how one can move forward. Mar is so desperately holding onto her old life and placing her redemption in finding it still intact that she doesn’t realize that the tight grip she has on it is just her nails digging into her palms.

As someone who finds accepting change hard, I’m always drawn to the small shifts that occur within someone that opens them up to change. Something that feels very much in line with the trans experience is chasing after things that’ll never belong to us, at least in the way we thought they would. I think for Mar she starts to understand this at the end of the film. Walking through her home she realizes that that time is lost to her forever and everything she hoped to get back or correct with her homecoming is gone too. But all alone when calling out for acceptance of her new name, she can give it to herself.

And maybe that means she can give herself the other things she needs one day too. 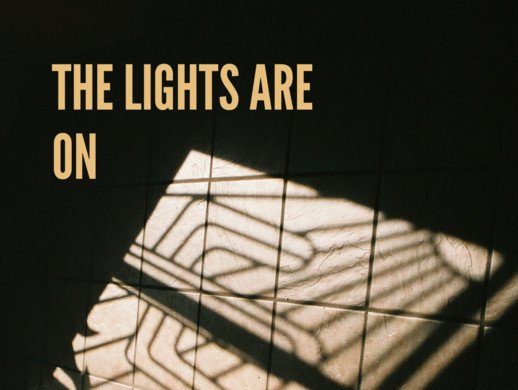