A young photographer hears the story of an older man. 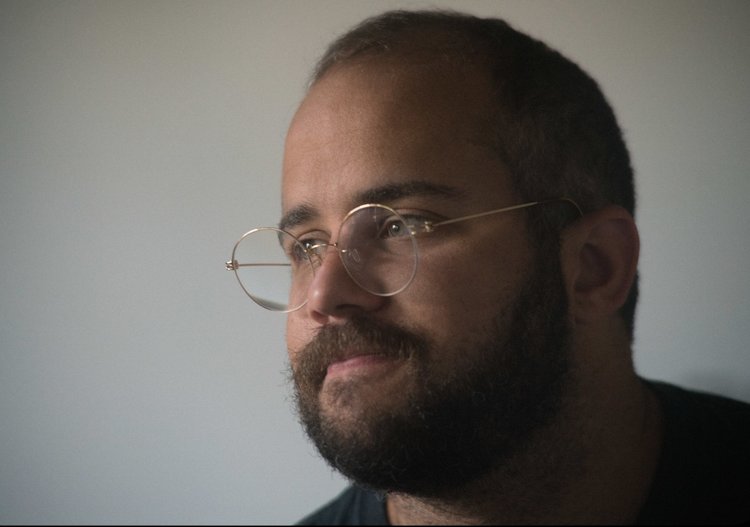 Jon Bryant Crawford is a Guyanese American who grew up in Arkansas. He earned an MFA from UCLA where he announced to the world he was a homosexual, while incurring large amounts of student loan debt. Recently he launched the Tell Me A Memory Project, where he interviews and shares the stories of the Queer community.

He has received a Stonewall Society Pride in the Arts Award and has been awarded residencies and fellowships at Film Independent, Crosstown Arts and the Kopkind Colony.

Taffy was a collaboration with Curtis C Jackson, experimenting with the adaption of an interview into a fictionalized monologue.

Taffy was a collaboration with Curtis C Jackson and I, experimenting with the adaption of an interview into a fictionalized monologue. I had met Curtis while I was a resident at Crosstown Arts. We quickly became friends and I slowly tricked him into giving me singing lessons. While I really wanted to make a hybrid documentary/narrative feature film while in Memphis, his story along with the other Memphians I met, made me rethink that, and instead I found myself wanting to just get out of the way and document their amazing lives in a similar fashion to the Arkansas photographer, Mike Disfarmer.

That interaction is what gave birth to the Tell Me A Memory Project.

However, Curtis and I really wanted to do a fictional piece together. I had written some scenes from my original micro budget hybrid feature idea, and I knew I wanted Curtis to play one of the roles, but what started to become more interesting was getting him to sit down in front of the camera and share his story. Then, we’d adapt that story, fictionalize it, and make something completely new that would fit into a feature film when, and if, we ever decided to make that film. Essentially, we were going to make a character sketch for the character Curtis would play in a future film.

A good friend and regular collaborator, Gabe Mayhan, said he would lens it for me, and I told him, “it’s just like a tapped rehearsal, don’t worry”, “we will do it again and you can really choreograph the camera, we will get you an AC and some lights etc”. Alas, that never happened and the result is Taffy, which I think is a really special and unique film about memory, love, self perception, and telling our own story. 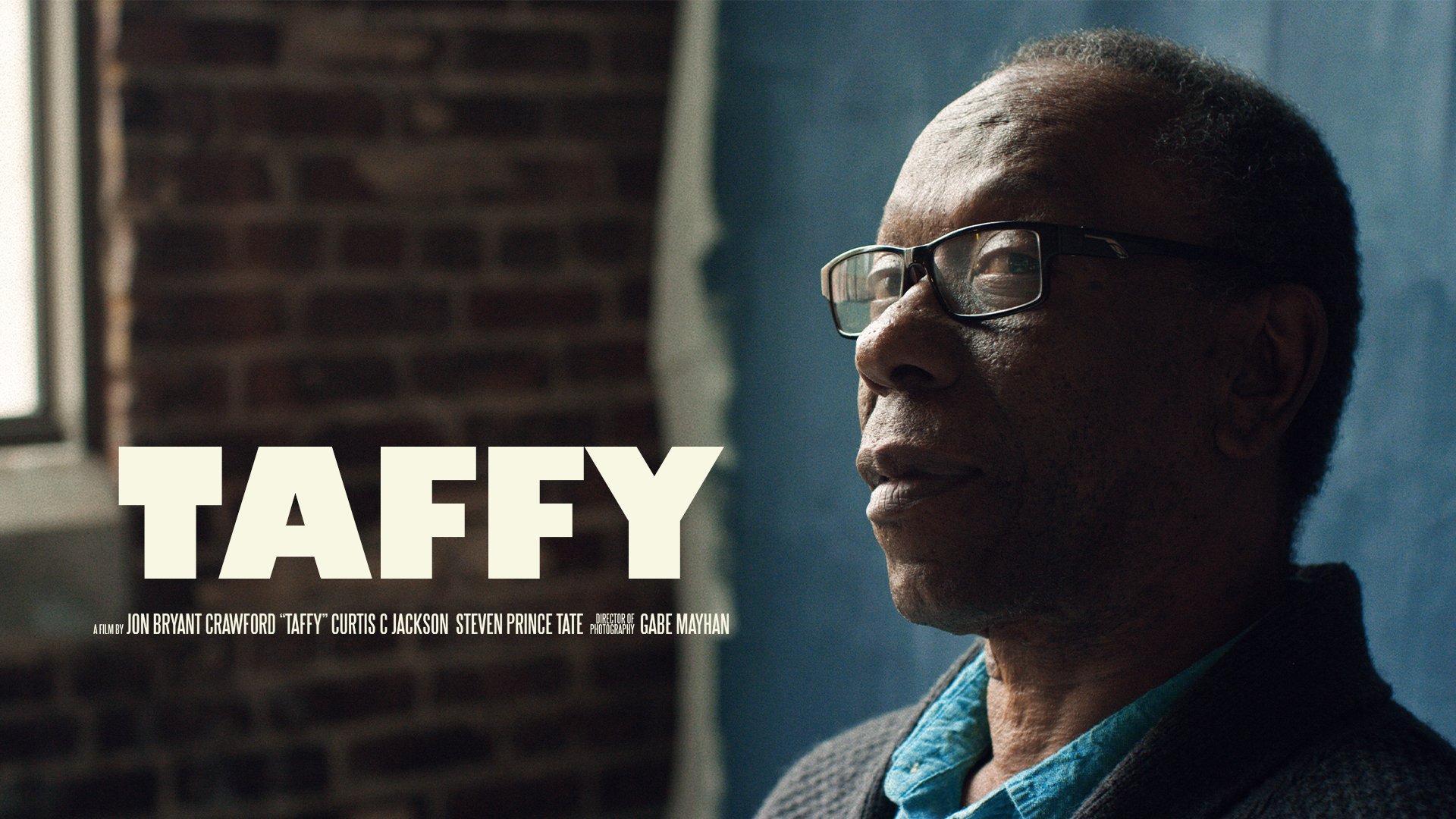