When the marriage between two men becomes mired in power struggles and condescension, a quirky means of political resistance becomes necessary.

Playing in shorts program: Stand Up, Be Heard 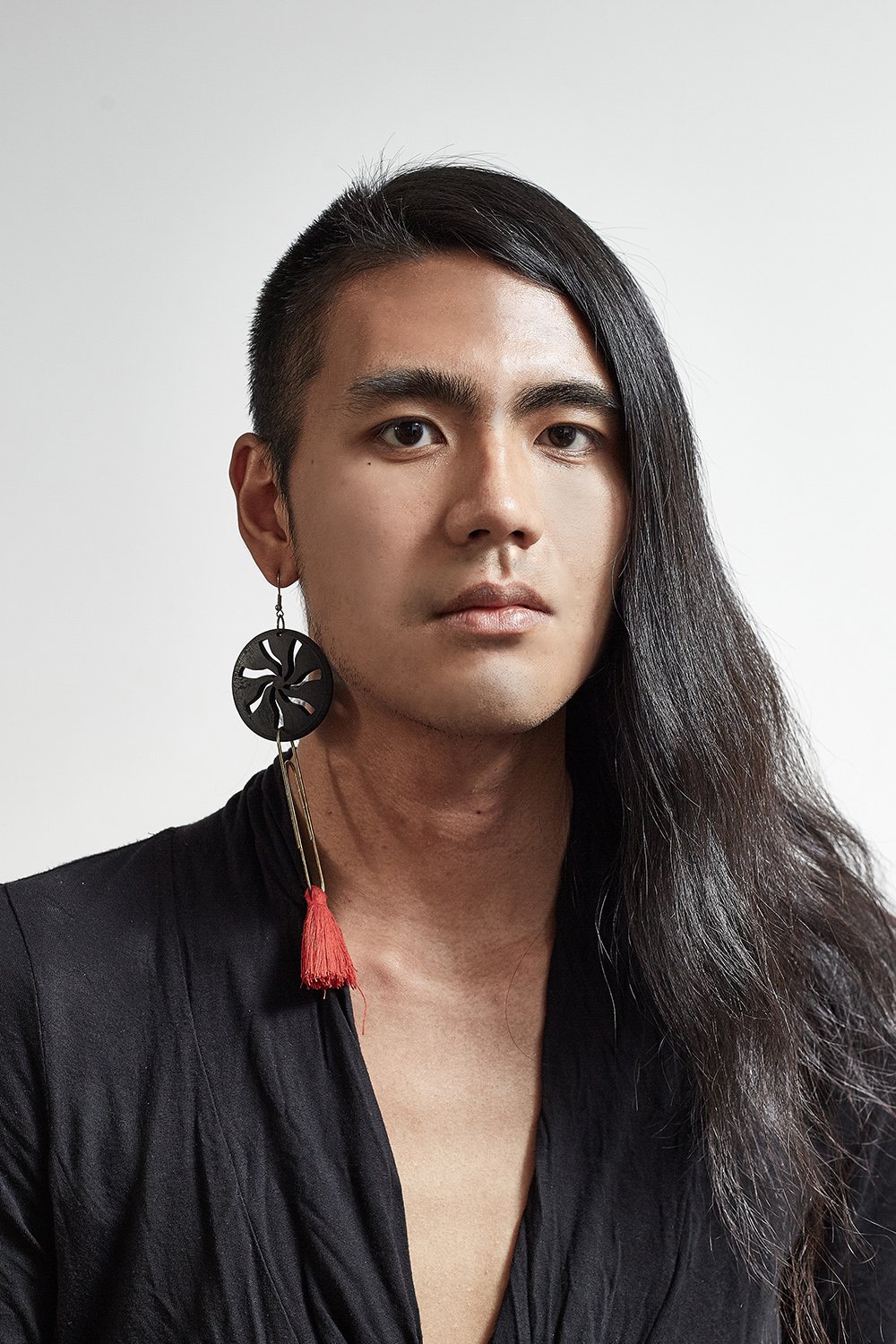 Sarnt Utamachote (1992, he/they) is a Thai queer filmmaker/curator. He founded “un.thai.tled” collective of Thai-German diaspora and is one of the selected participants at Young Curators Workshop of 11th Berlin Biennale for contemporary art. His audiovisual works (as director/producer/editor) represent creative collaboration and mutual care, by being involved with local queer/BIPoC communities in Berlin. His video installation “I Am Not Your Mother” was exhibited at International Rotterdam Film Festival 2020 and nominated for “R.D. Pestonji Award” in Bangkok 2020. He is the 2020 recipient of Xposed Short Film Fund, granted by Xposed Queer Film Festival Berlin.

This project starts from the question: what does cooking and living means for a queer migrant? This film marks the final chapter of my “guerrilla” “low-budget” production and from now I am moving towards the more “professional”, more funding-based projects; with interests in this mentioned perspective of queer-migrants in Europe.

Originally this film was made as an application for the film schools (having only 2 months to finish everything), therefore the script was written based on the concept provided by the application protocol (and partially personal experiences). The crew consists of a mixture between queer/nonbinary persons (I and the director assistant, Pavel) and cis-het persons; both between BPoC German-born and BPoC migrant persons in Germany. Because we are friends-colleagues, I personally do not experience their cis-het privilege as an obstruction of collaborative/creative process at all; rather the opposite – the process forced us to learn from each other; from different forms of struggle (if not only from gender-sexual discrimination, then from racial one, and from classist one). 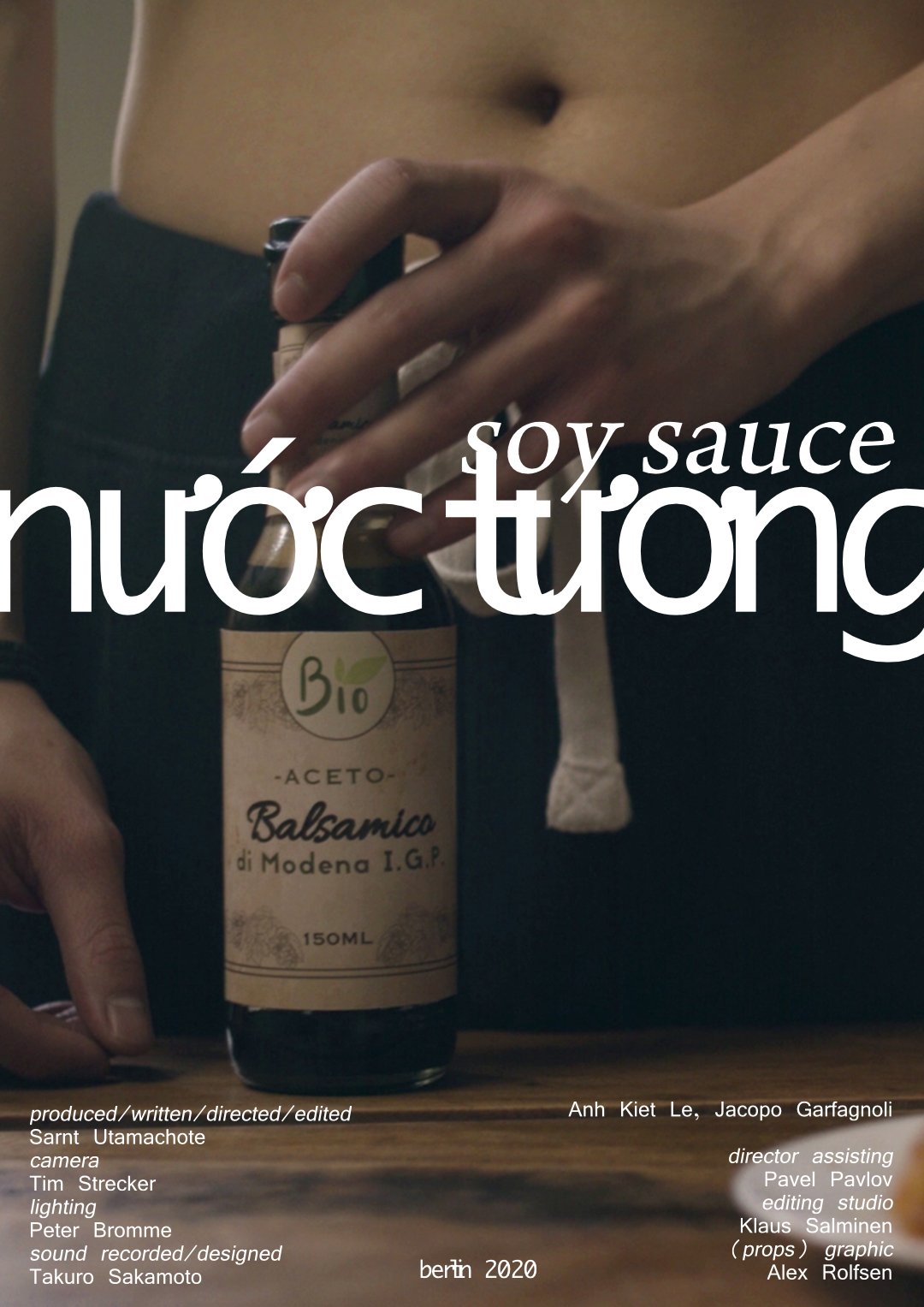