A decade after abruptly breaking up with Naomi, Kris invites her to dinner to catch up on their complicated lives, relationships, and Kris’ transition. Over the course of a one-night encounter, they engage in a series of increasingly intimate and vulnerable conversations, before a shocking revelation is unveiled. Mari Walker’s feature debut focuses on the universal truth that no matter how much you change, a part of you will always stay the same.

*This film is only available in the U.S. 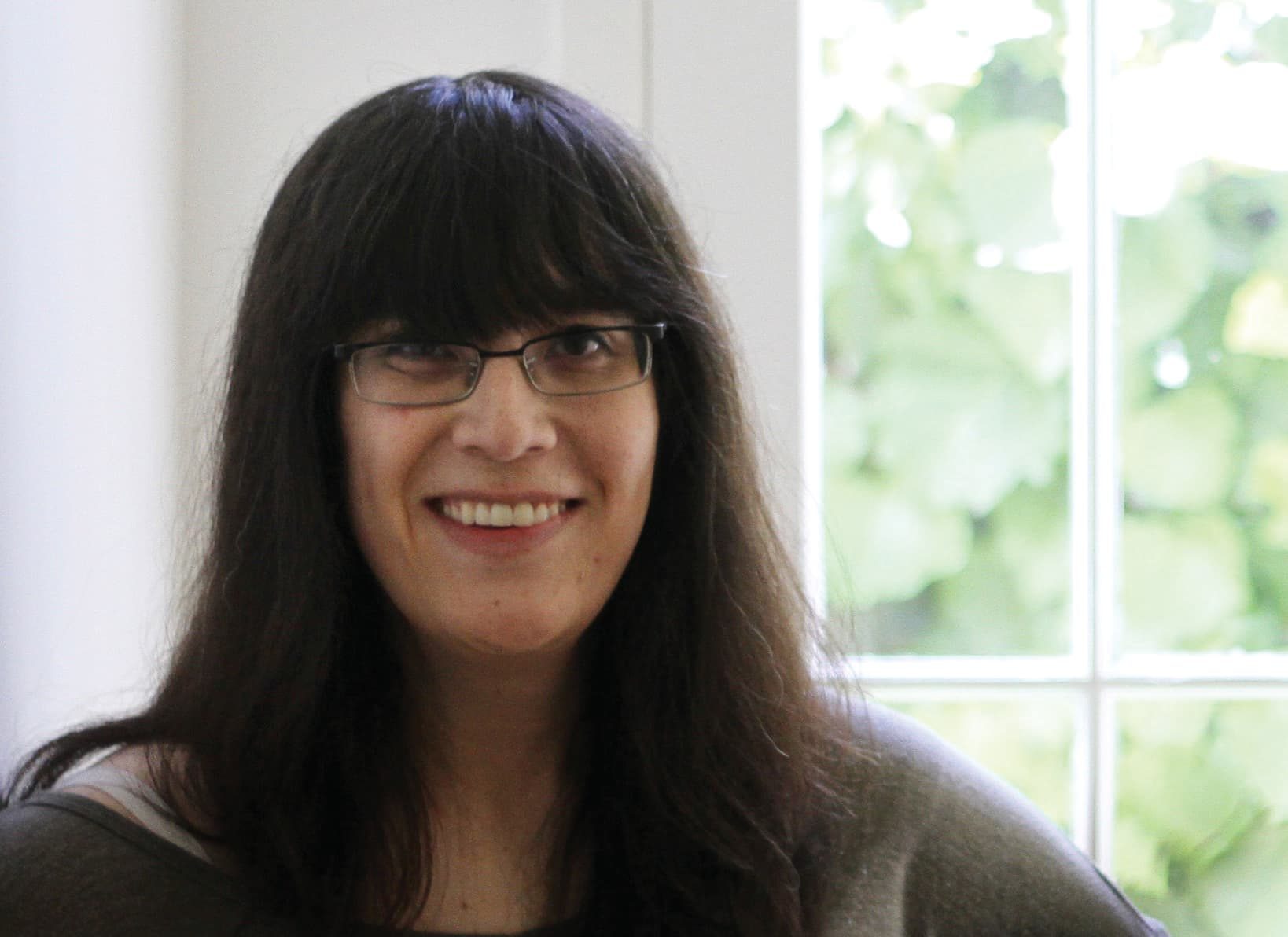 Mari Walker (she/her) is an award-winning filmmaker whose work has been accepted into over 250 film festivals including Sundance, SXSW, Frameline, and Outfest, garnering a total of 76 awards & 52 nominations. Mari’s work consistently explores identity through multiple forms and genres, championing the shared humanity of others through narratives that promote empathy and understanding.

Her film The Soul of a Tree won Best Short Documentary at the Kerry Film Festival in 2016. Swim, her first narrative short, won the Audience Award at the 2017 Los Angeles Film Festival.

In 2014, I came out to my parents as trans. My dad offered some cautionary advice, saying even if I transitioned, all of my personal issues wouldn’t suddenly disappear. At the time, I didn’t want to believe him, but today his words ring true. Despite all of the positive effects transitioning has had on my life, I’m still a people pleaser, a workaholic, and someone who continues to struggle with body dysmorphia and depression.

Much of SEE YOU THEN is born out of my personal experiences. For years, the guilt of leading-on my exes plagued me. At the time, if felt like those relationships were a life-line, a way to be “normal.” Maybe—I told myself—maybe if I keep that relationship going and had a family, then that would prevent me from going down the path to my true self. Ultimately, that fantasy ended and a different sort of guilt and depression began to set in— the guilt and depression of never having my own family.

Children are an important part of my life and having grandchildren has always been a big dream of my parents. Choosing to transition meant my chances of having children significantly dropped. It took me many years to admit that this was a possibility. All of these thoughts were roiling around in my head as I began to conceptualize SEE YOU THEN. The characters of Kris and Naomi slowly took shape, and I truly fell in love with them. For all of their insecurities and failings, these women are undeniably human. SEE YOU THEN centers around the universal truth that no matter how much we change, part of us will always remain the same. 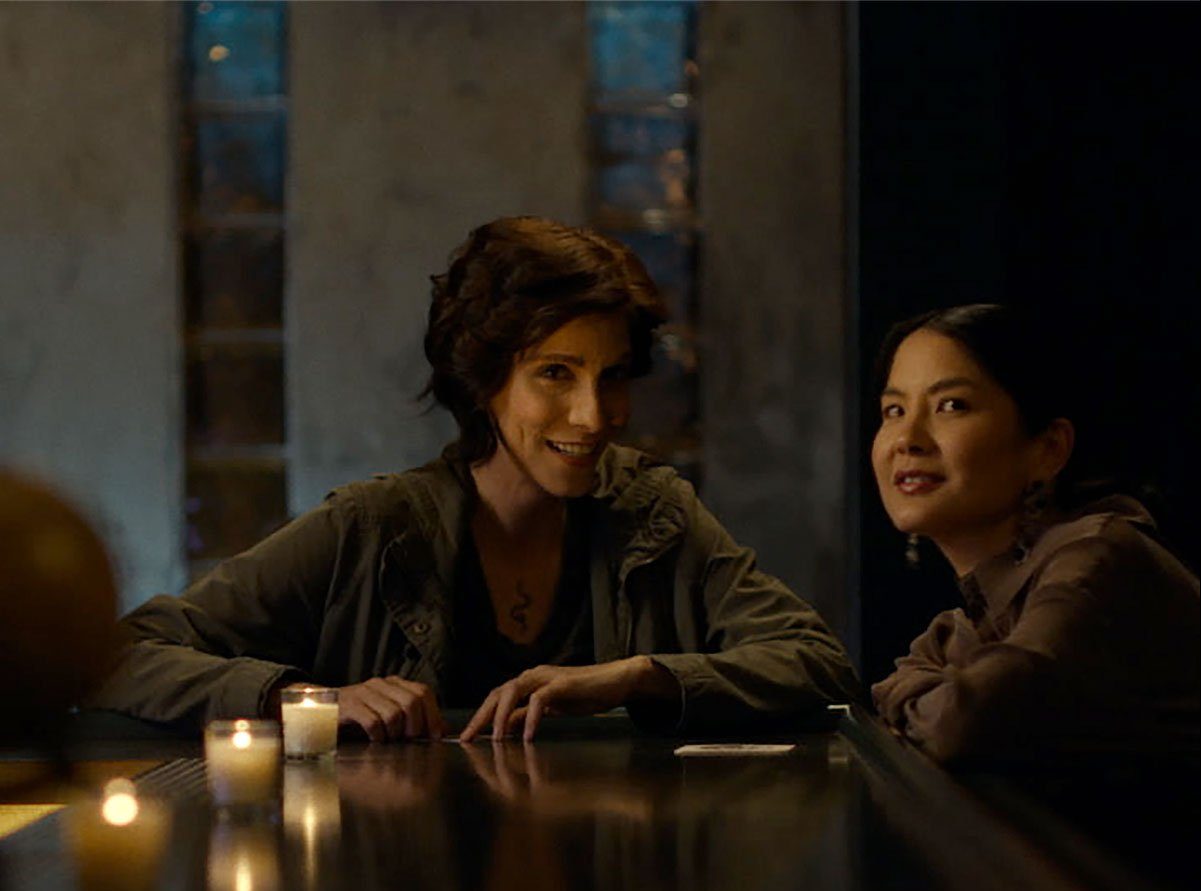