On the eve of her cotillion ball, a young Black girl grapples with her queer identity and questions her purity. 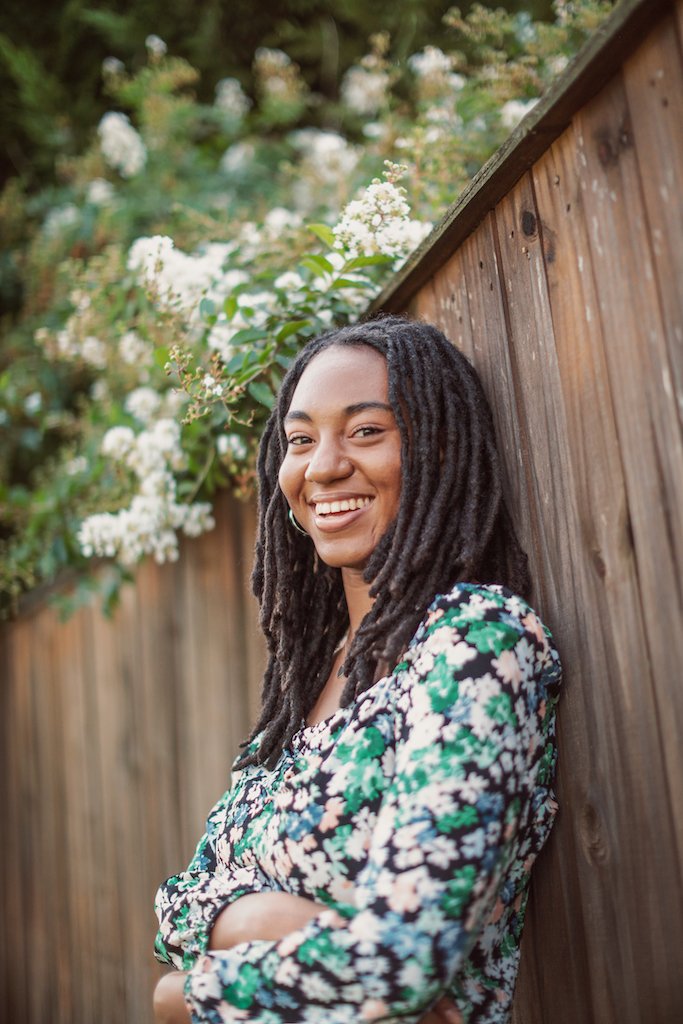 Natalie Jasmine Harris is an emerging writer-director and producer from Maryland. As an artist, she is concerned with creating intimate portraits of Black

For as long as I can remember, I have been fascinated by the world of the Black-American cotillion. When my mother was 17, she became a debutante, as did my grandmother decades earlier. However, when I was 17, I was secretly struggling with my sexuality. So when I received an invitation to participate in cotillion, I declined. I was exhausted from performing an inauthentic version of myself to the world, and in my eyes, cotillion would’ve been just another lie.

I often wonder what it would have been like if I had done the ball. Would I have found a boy to escort me? Would I have fallen for another debutante and spent the whole year wishing I could have danced with her? I created Pure with all of those questions in mind.

At its core, Pure is a story about the world in which I come from and the explorations of identity that I went through growing up. However, it is also a love letter to Black queer youth so that they might imagine what their liberation looks like, for it is difficult to imagine a world in which you can be free if you can’t see it.

I’m honored that we got the opportunity to bring this story to life. I hope that through this film we can touch the hearts and minds of many viewers and bring solace to all of the people who found themselves at open mic nights, questioned their purity, and fell in love just like Celeste. 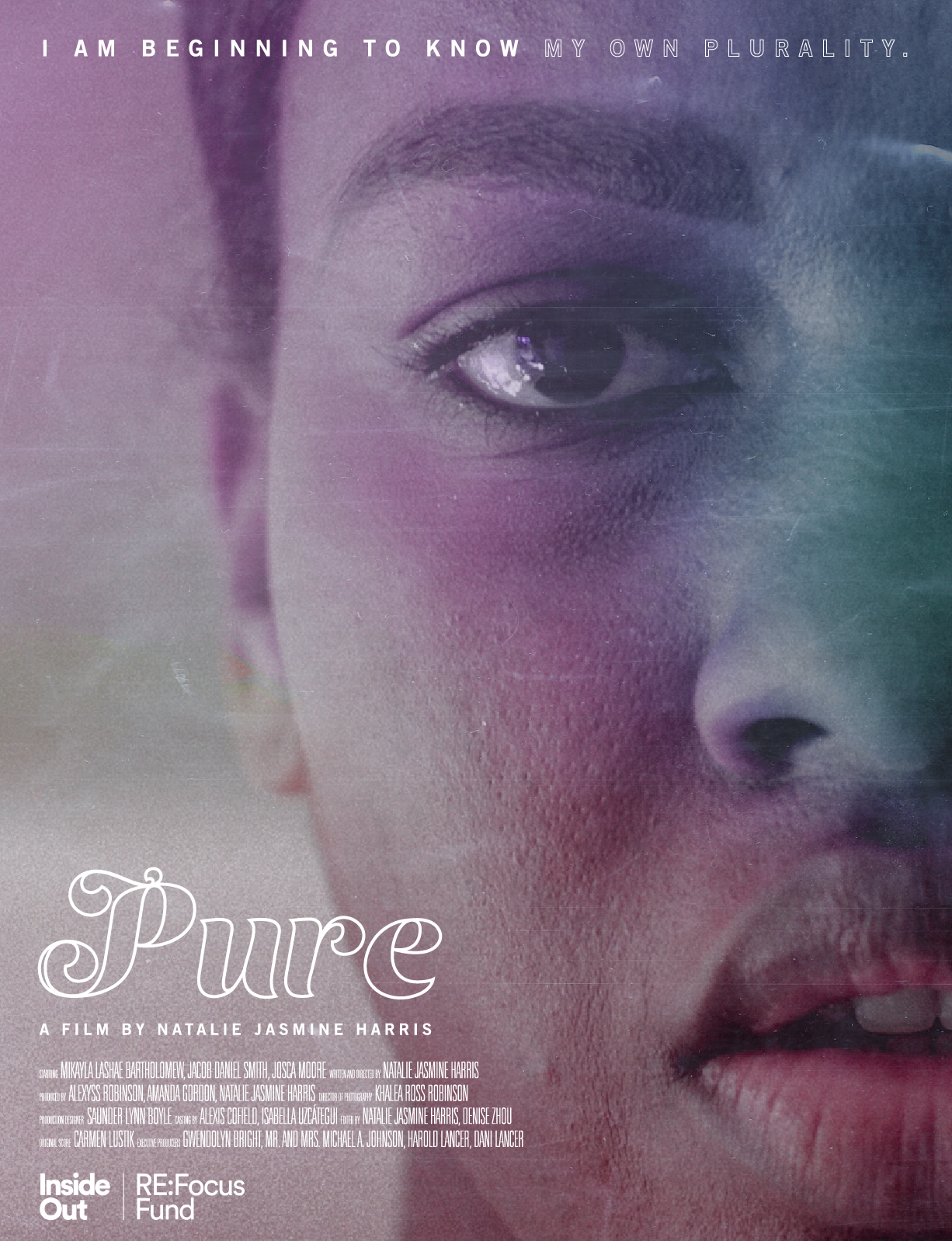