A naïve teen discovers just how hairy growing up can be when she embarks on an overnight class camping field trip, braving big rumors, big boobs, and even Bigfoot. 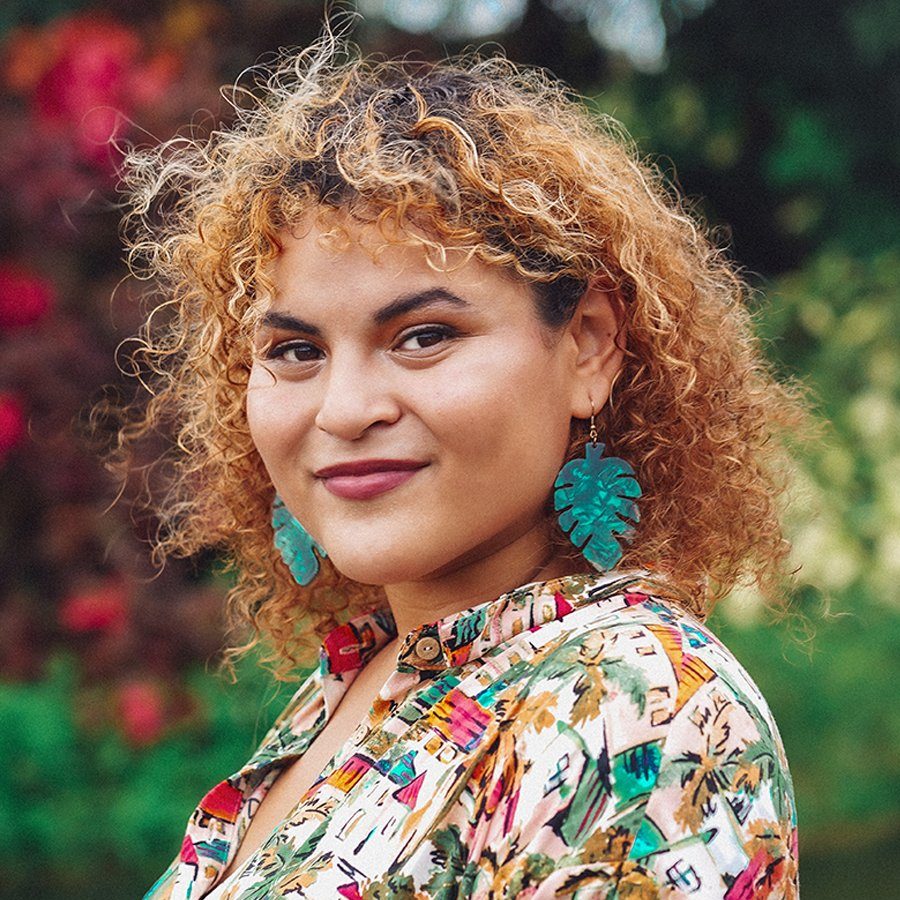 Geena Marie Hernandez was born in vibrant South Florida to a family of techies… so naturally, she ended up in the arts. She is a recent graduate from Florida State University’s College of Motion Picture Arts where she discovered her passion for telling fantastical, genre-defying stories that mix humanity with hilarity and incorporate LOTS of color. Newly based in Atlanta, Geena splits her time between working as an assistant at Bento Box Entertainment and also developing her next short film with the support of Wavelength Productions, as a recipient of the 2021 WAVE Grant.

Ahh, puberty. Changing bodies, raging hormones… Middle school/junior high was truly a bizarre time in every person’s life where suddenly everyone became aware of their social hierarchy, how everyone was changing, and the lengths that we would go to fit in.

Pine Mountain Overnight is a story about empathy, the complexities of female friendships, and budding sexuality – all set in an autumnal setting where the seasons are changing as quickly as the characters’ minds and bodies are. Our protagonist, Xo, finds herself outcasted when her class believes that she like-likes her best friend, Dani, after a comment she makes in an attempt to relate to a girl who Xo deeply admires.
This story is partly inspired by my experiences growing up. Unfortunately, I didn’t meet Bigfoot in the woods, but when I was around the same age as Xo, I had a similar surreal moment in my gym class when I first noticed how another girl’s body had changed. It was purely non-sexual, it was just baffling to see that we were all growing up and changing so much. I made a comment about it to my friend as a way to vent about my genuine bewilderment, yet little did I know my friend had later gone around and told other people what I had said.

People I had never talked to before were looking at me differently, girls in the locker room would start to change in the bathroom stalls, and it felt like I had a giant red target over my head that people could not stop staring at this oddity… solely because they now thought I was a lesbian! In the course of a day, I had gone from being flying under the radar to now everyone knowing me and actively alienating me. Looking back, it is really quite mind-boggling that people’s perception of somebody could change so radically based on one tiny moment like that.

It was extremely reflexive to revisit this childhood memory and adapt it to a larger story in a beautiful setting with a dose of magical realism that I really needed when I was younger. The addition of Bigfoot helped to amplify the surrealness of the situation as well – there is an extreme fascination with oddities like Bigfoot (think those Bigfoot hunting TV shows, roadside attractions, and terrible B-movies) and on the flip side, there are also people that get labelled as oddities due to their sexuality, race, gender, or what be it.. yet what makes them “odd” isn’t as well received. Through seeing the humanity in something as bizarre and different as an ape monster, I hope that it makes audiences reflect on our own human tendency to naturally misjudge something different from ourselves.

Growing up is scary, and realizing that you might be “different” in an environment that rejects who you are is terrifying. In Pine Mountain Overnight, I wanted to capture this bizarre period of time where teens are rapidly changing yet their curiosities are challenged by the fear of how they’ll be perceived. I hope this film resonates with young teens who can relate to this, and for adults that remember just how hairy growing up can get. 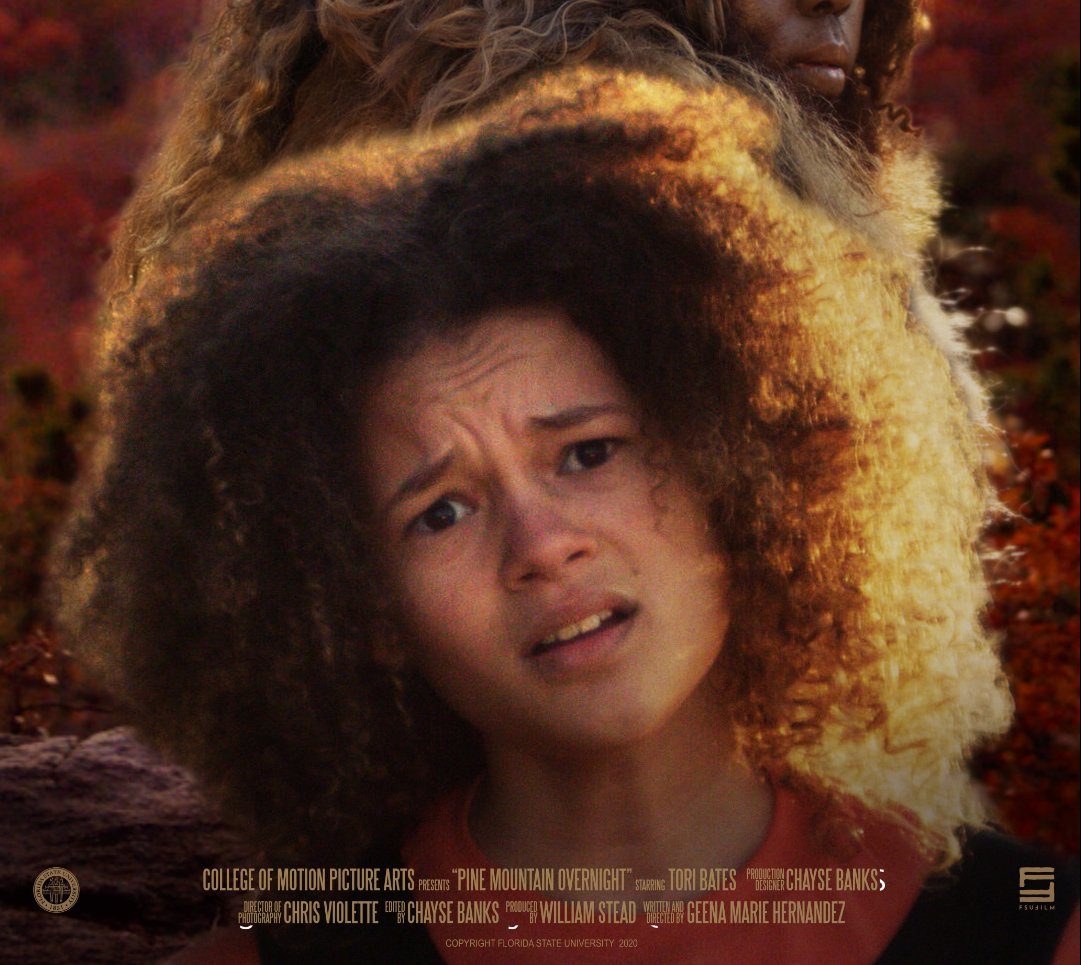