Sara has almost reached her dream to match her body to her soul, but first, she and her charming but troubled boyfriend Bill have to make one last sell.

Playing in shorts program: Now That I’ve Found You 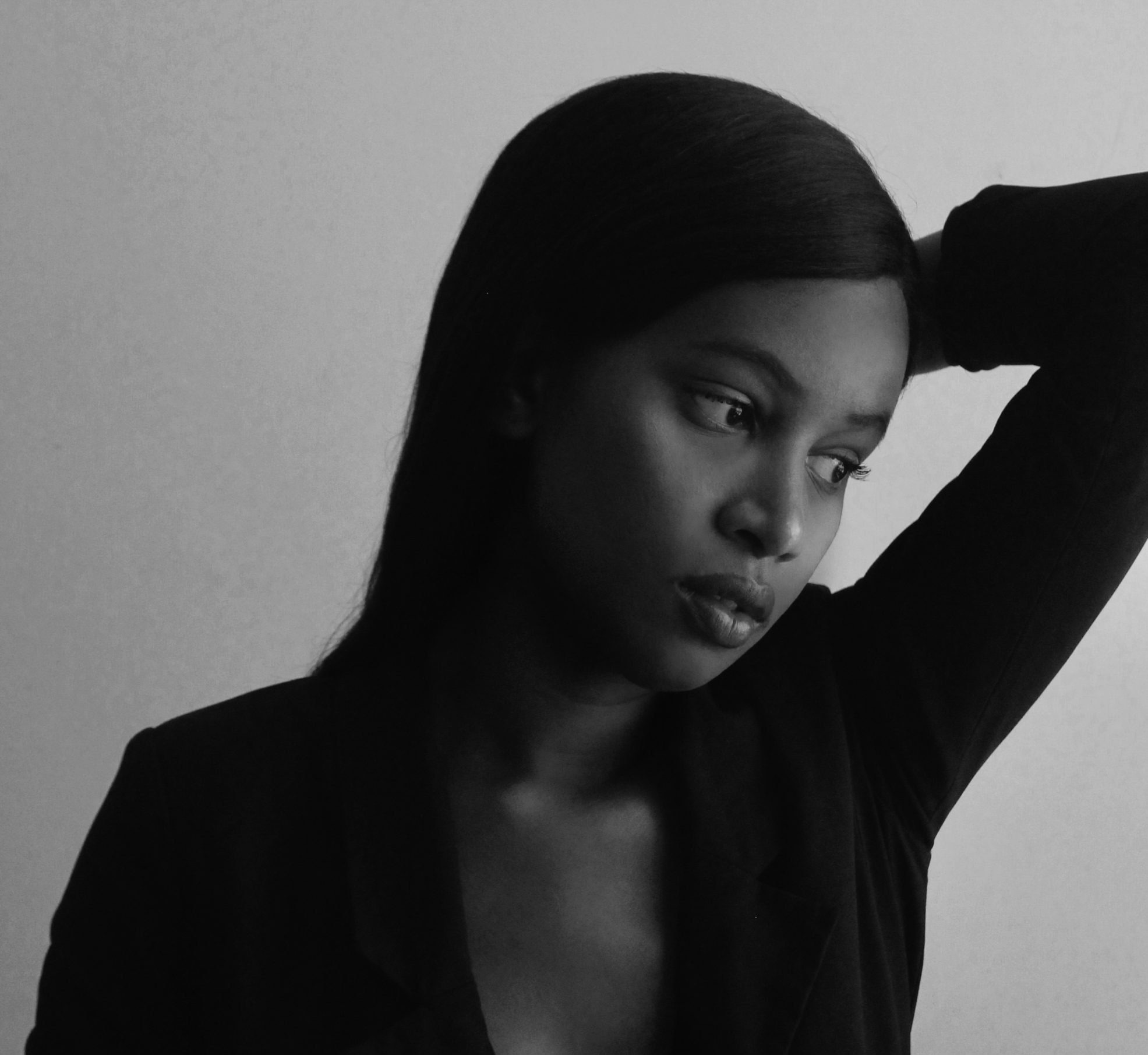 Nyala Moon is an actor, writer, and filmmaker of trans experience. She is a graduate of Baruch College. Nyala is a New York native with southern roots.. Before going to film school Nyala worked with the indie LGBT film scene as director, writer, and producer. Nyala was also a contributor for the anthology, Written on the Body: Letters from Trans and Non-Binary Survivors of Sexual Assault and Domestic Violence by Lexi Bean. Nyala Moon has been touring college with her other anthology contributors speaking to college students about sexuality, gender identity, and sexual assault. In May 2020, Nyala graduated from City College with her MFA in film production. Currently, her thesis film, One Last Deal, is in the film festival circuit. In October 2020, Nyala was selected to be a 2020-2021 fellow at QueerArt. Nyala was also selected to be apart of Lena Waithe’s 2021 Hilman Grad Mentorship as a writing fellow.

There is this common misconception that transgender women trick men into relationships. The word “trick” was always said with a hard “r”. You would hear how guys would fall into clutches of these men pretending to be women. The onus and fault always placed on the transgender women. You would hear about the streetwalkers in the East Village who dress up as women and lure men into late-night sex exchange for money. That for the longest time was the narrative in movies about transgender women, from Jerry Springer to The Cry Game.

In media we are saturated with tons of narratives where being in love with a transgender woman is scandalous, painful, and tragic. What about the ones that are loving, supportive, and comfortable? We need more stories like that! A quote that always floats in my head is “If they don’t know how to love you, then you have to teach them!” And that’s how I want to approach filmmaking and the stories I tell. I want to always tell trans love stories! I want to show the world how to love trans people, in particular trans women, because the sad reality is we live in a world that doesn’t. My thesis film, One Last Deal, is at its core a love story.

In 2019, the HRC reported that at least 26 trans women were murdered. Most if not all the murders were committed by intimate partner violence. A common opinion is that the violence linked to the idea that trans women trick men into having sex with them. This false narrative is exasperated by that same tired narrative showing transgender women’s stories but not told by transgender people.

I wrote, One Last Deal, as an antithesis to that narrative. I wanted to tell a story that didn’t rely on the main character’s transness as a plot device. When I was workshopping my script in class I was told to focus more on my main character, Sara’s confusion about being trans and having dysphoria.

However, I was more interested in letting her transness be an afterthought. It’s barely mentioned or even acknowledged by Bill or Sara. Why? Because they are past that stage. Bill doesn’t love Sara because she is trans. He loves Sara because she is Sara. And that is that. It was also important for me to show Bill and Sara’s relationship as loving, supportive, and at times goofy. I used that as the spine of the story. We have these two people who are just living life as it comes but are anchored by their love for each other. 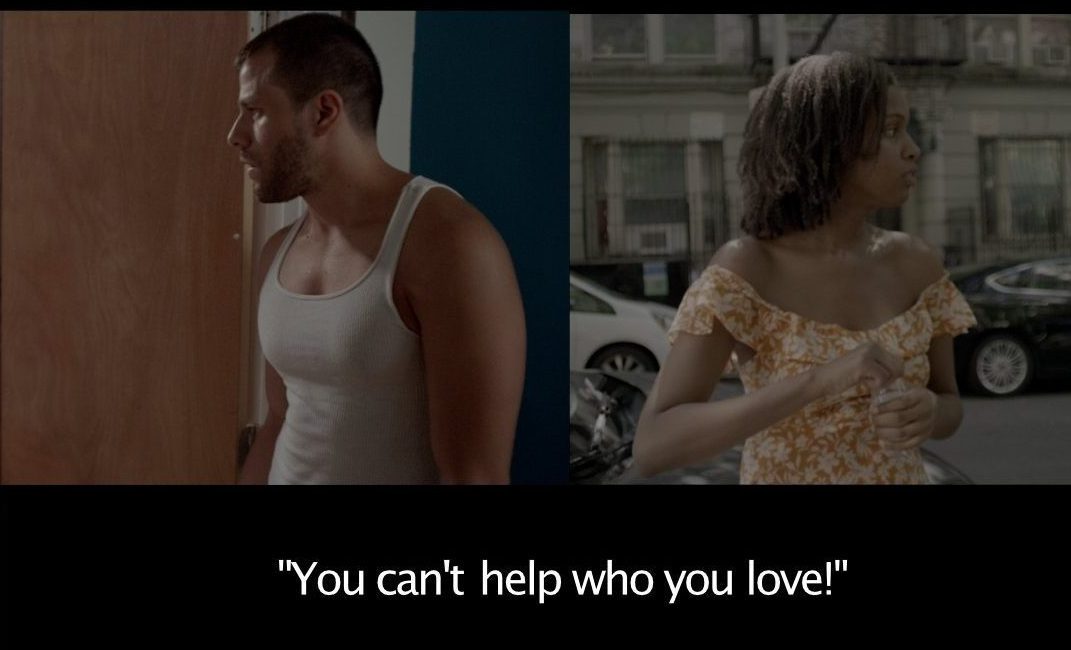