A young dancer from a Rio de Janeiro favela finds acceptance through their vogueing family, the art of Ballroom, and their relationship with their House Mother. 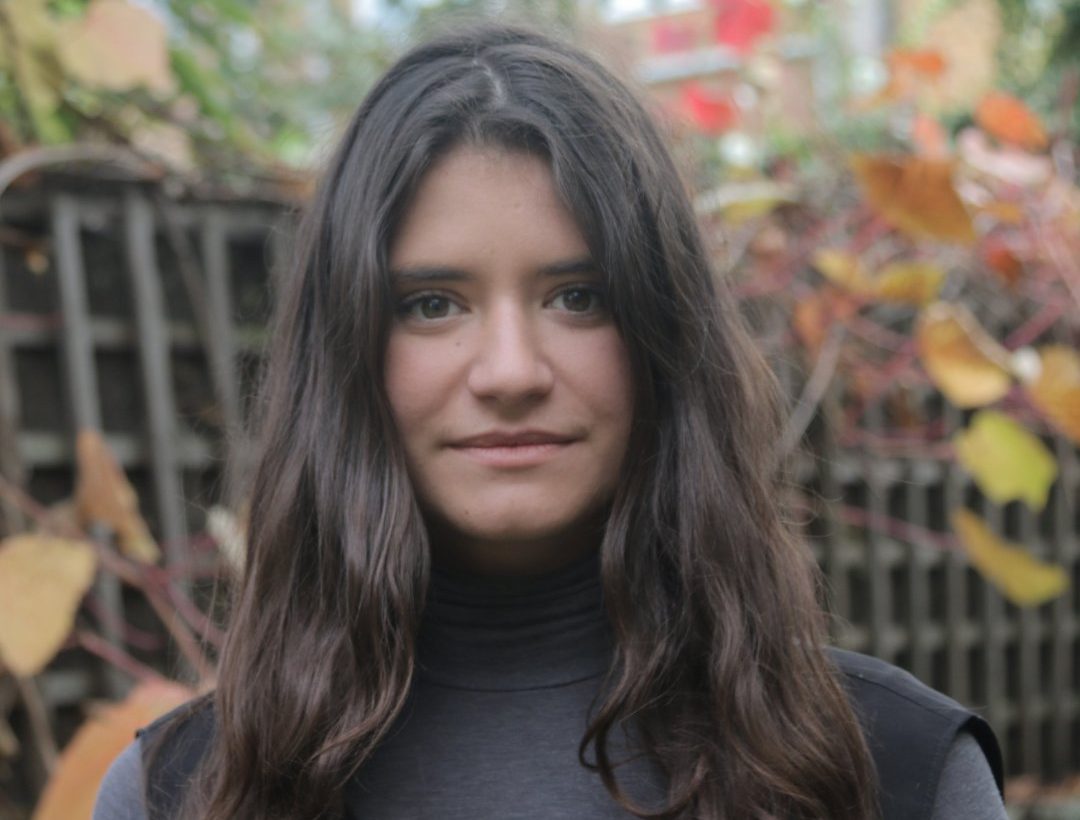 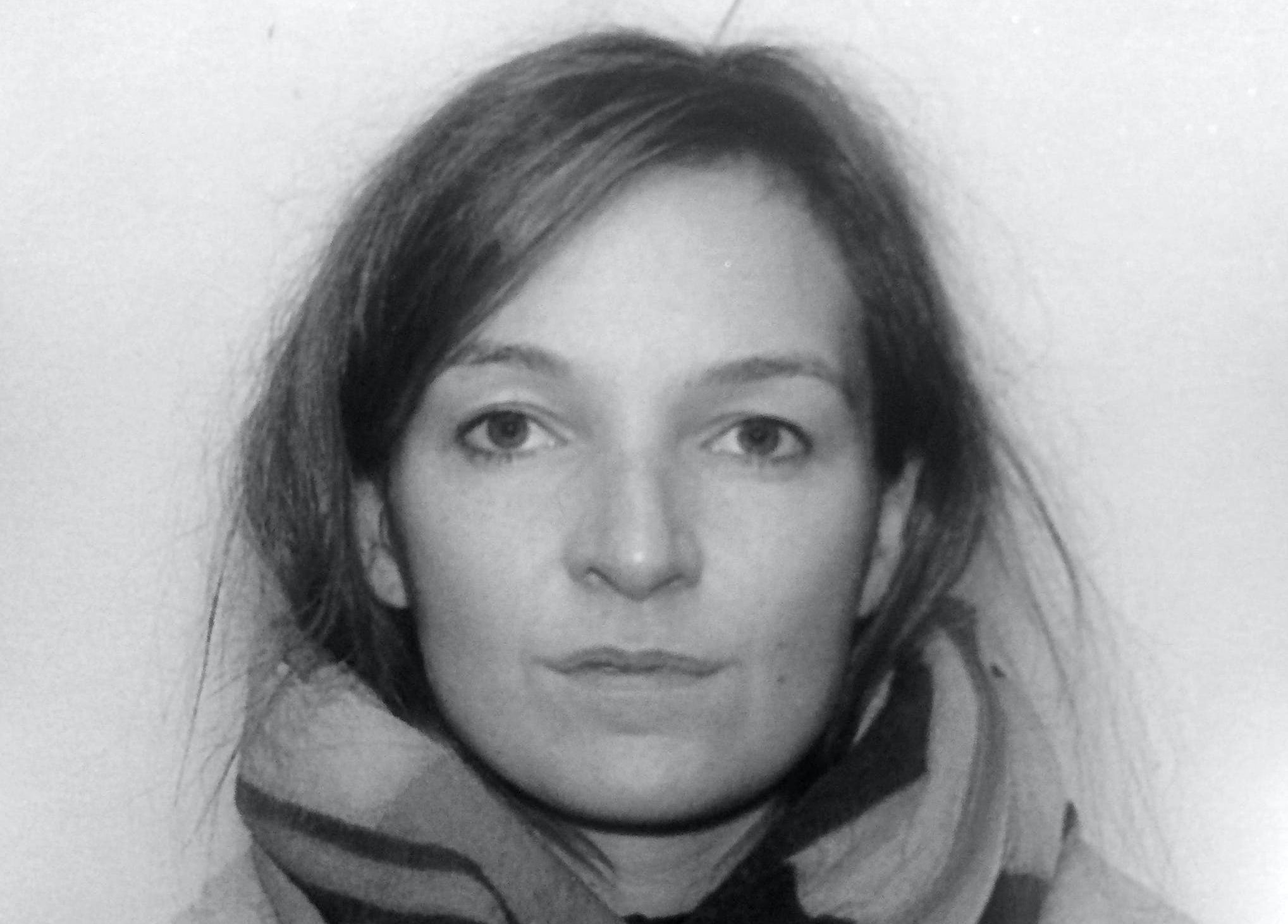 MOTHER follows the House of Imperio, a self made family who compete in underground dance competitions known as balls across Rio de Janeiro. Ballroom culture consists of events that mix performance, dance, lip-syncing, and modeling. The film unfolds through the perspectives of its two main characters: Makayla and Brainer. Makayla is a strong trans-woman whose joint goals are to protect her family, and win titles at ballroom battles. Brainer is a vulnerable non-binary dancer looking for acceptance, and direction following a violent sexual assult. The film follows the family through a series of vogue events where the family are to express themselves away from the more dangerous external world.

We filmed MOTHER during the first year of the Bolsonaro presidency. Brazil, already the country with the highest LGBT+ murder rates globally, was experiencing a spike in homophobic and transphobic attacks. At the time far right vigilante groups, calling themselves the “Bolsominions” were targeting gay, lesbian, and trans identifying individuals. Our aim was to create a film which captured the response of the LBGT+ community to the rapidly worsening situation.

We had a six month research period in 2019 with our production partners NAGA, a company led by two transgender filmmakers, which produces outward facing LGBT+ stories from the favelas. We spoke to a large cross section of the community including activists, politicians, artist collectives, NGOs, and self-made family groups based in the favelas. Overwhelmingly, we found transgender people were most at risk from harm during this time, but also that they were responsible for the biggest resistance movements; at the forefront of creating and embodying social change. Our research also found that the media representation of transgender people in Brazil was either blatantly driscriminatory, or showed the community as victims. The people we spoke to wanted to see stories which focused on the strength and creativity in the community.

The film shows the two different worlds the family inhabits, the more dangerous external world, and the vibrant world of ballroom. We wanted the audience to feel the joint experience of excitement and fear this group experiences. We chose to craft a film without external narration or titles out of a desire to foreground the voices of our contributors. We wanted to frame our contributors as individuals with hopes and fears and celebrate their innovation, ambition and imagination as artists. By positioning our contributors as generators of culture, we believe that the film presents a positive portrayal of a self-defining community from the global south and an intimate coming of age story about the power of a chosen family. 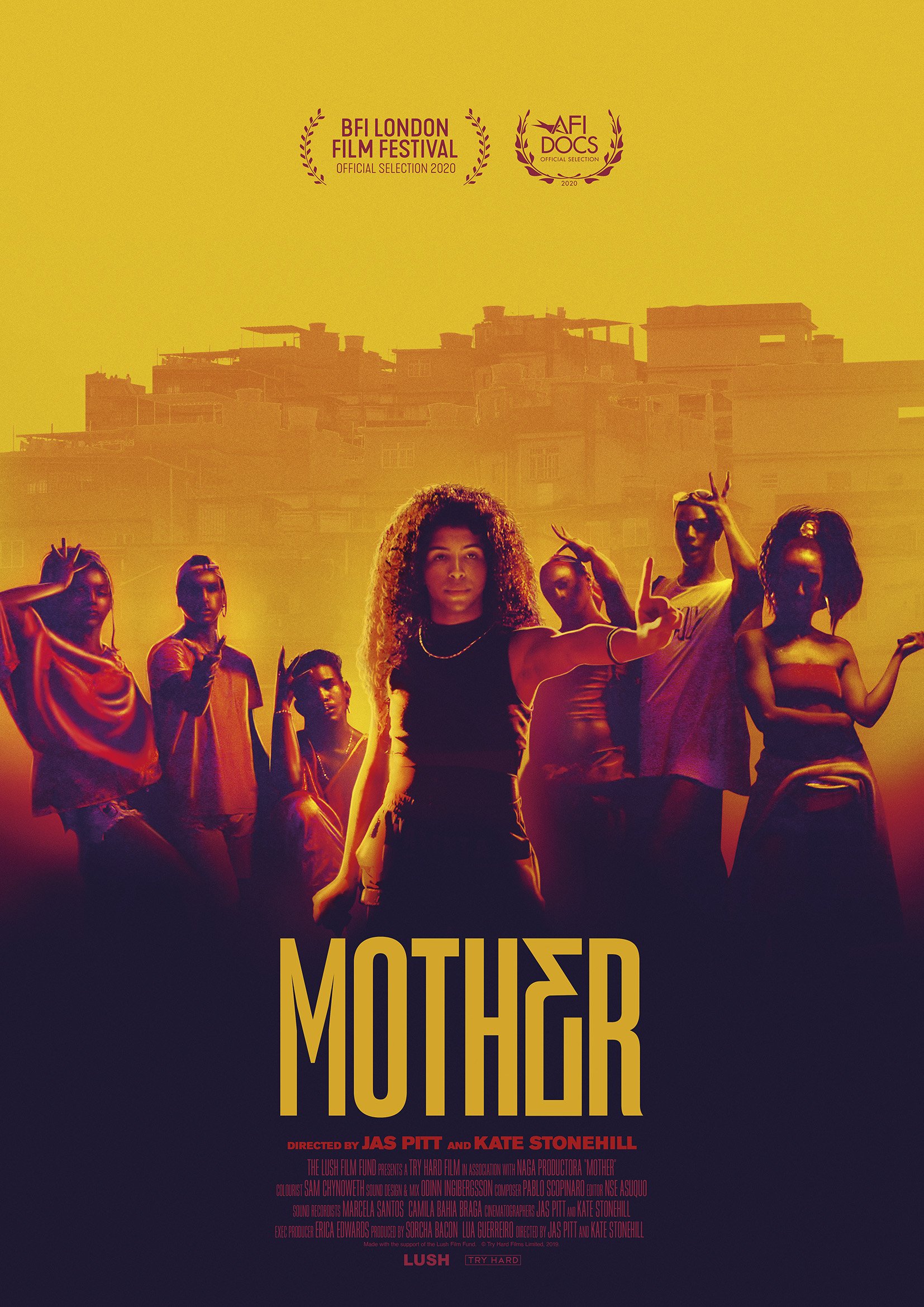