On a crazy day during mercury retrograde, a family’s deepest secrets come to the surface, forcing them to realize they are not the model African family. 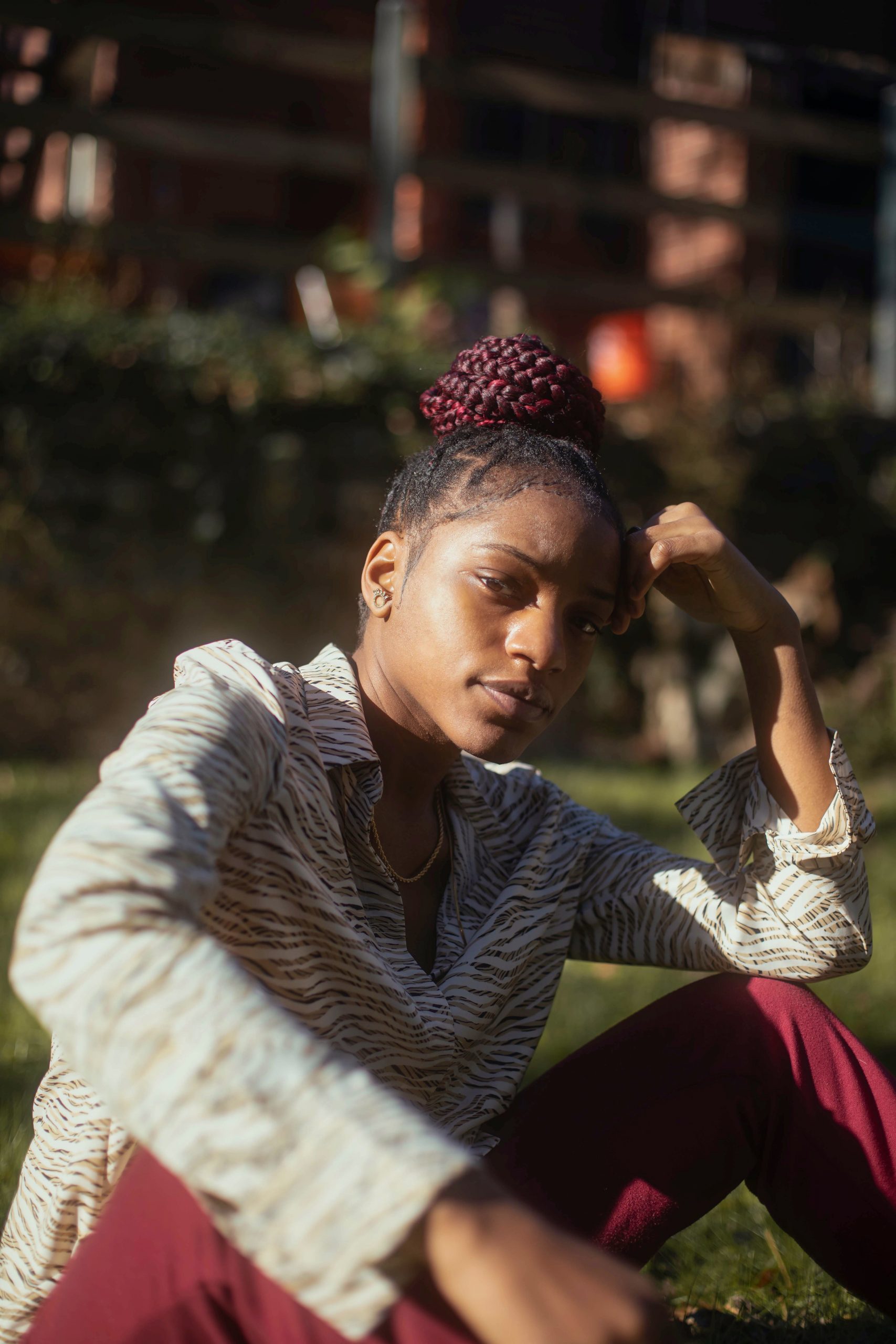 Blanche Akonchong is a queer Cameroonian/American writer, director, actress, and musician from Riverdale, GA. She enrolled in NYU Tisch School of the Arts Graduate Film Program in 2018, and is currently in her thesis year. In 2019 she wrote, directed, produced, edited, scored and starred in her third short film Mercury Afrograde. She was awarded NewFest’s Emerging Black LGBTQ+ Director Award in 2020 and received an Honorable Mention for Best Short at Woodstock Film Festival. Blanche’s work has screened at Afrikana Film Festival, Cucalorus Festival, NewFest, and Woodstock Film Festival.

The inception of “Mercury Afrograde” stems from my love of astrology, being queer, and observations as a first generation American growing up in Atlanta with Cameroonian parents. Every character in this short is inspired by people in my life coupled with unique experiences that I’ve gone through. For the core conflict, I envisioned what any African Christian parent’s worst nightmare would be involving their kids. Family members endure several things they don’t immediately share with others out of fear of how they’ll be perceived, or if they will still be welcomed. For me, this big thing was my sexuality. The crux of this short is to showcase the commonality between families of all different cultural backgrounds: deep rooted family secrets. Everyone has them.

In 1988 my father and mother immigrated to Atlanta, GA from Cameroon. Like many immigrants, they had little to no money but an immense amount of ambition. My father opened a beauty supply store and was one of the few black owners in Atlanta. This was the inspiration for the beauty supply store in the film, which serves as the backdrop for most of the family drama.

It was important to me that this short took place in Atlanta because it is such an eccentric city with a culture unlike any other place in the world. I want to showcase a group of people who aren’t typically helmed in the spotlight – working class West Africans. I hope this short will provide an entertaining vessel to foster discourse about queer identity and religion in the African community. 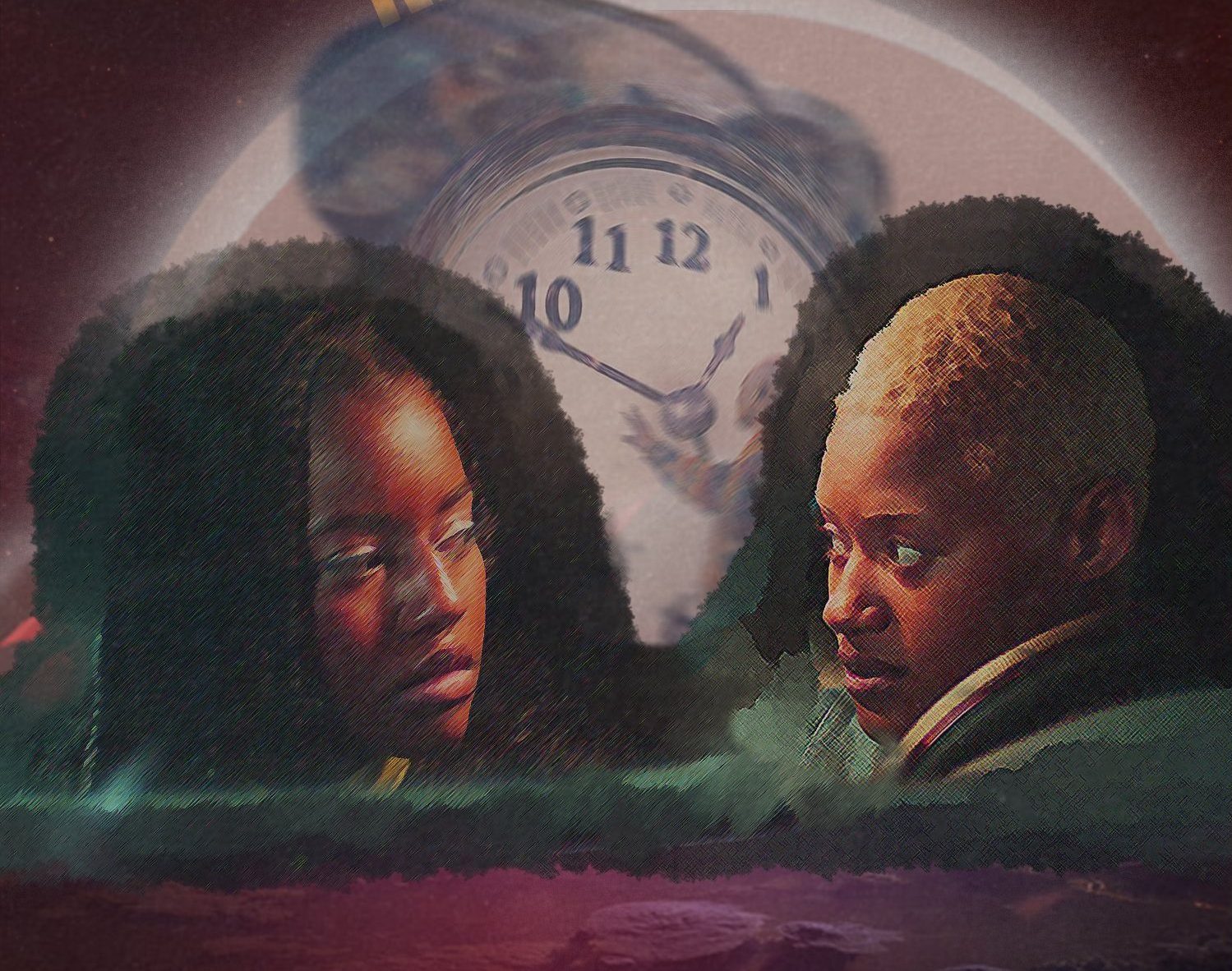