Zaid, a young Arab-American amateur drag queen, has to confront his conservative father and ailing grandfather about his identity. 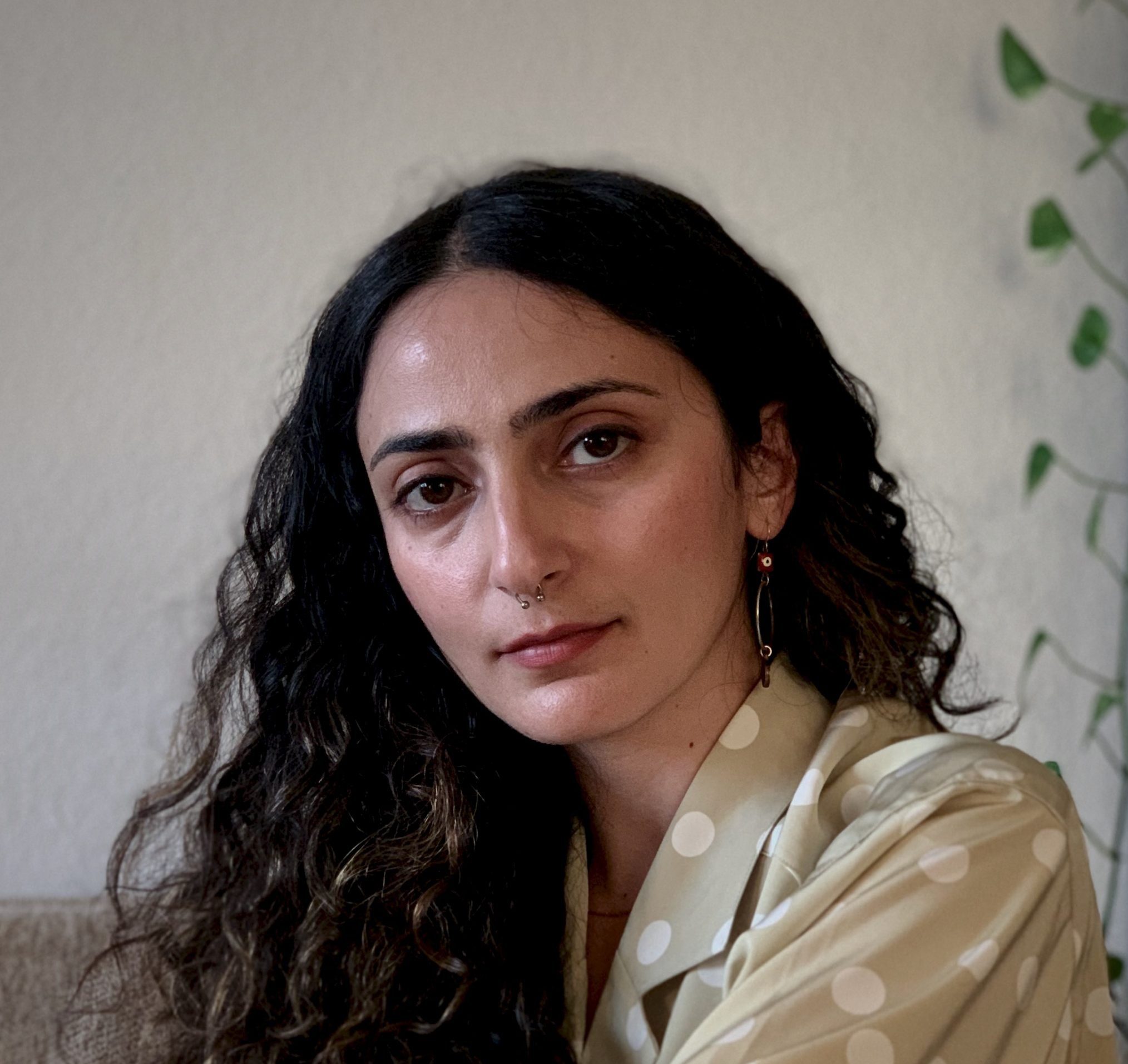 Reem Jubran is a writer/director working between Palestine and Los Angeles, California in short and feature narratives. She is pursuing an M.F.A. in Directing/Writing from the UCLA School of Theater, Film and Television where she is directing her own short films after having worked two years as assistant director on Palestinian narrative features.​ She is inspired by women-led stories, flammable cultural taboos, and her identity as a transnational filmmaker. Her first feature in-development, “Sou-Sou ” was selected for Producer’s Spotlight at the Palestine Pavilion, Cannes 2020 Marche du Film. She has a B.A. in Film Studies from UC Berkeley.

The idea of Mariam is rooted in multiple layers: identity and intergenerational love. As a first-generation Palestinian-American female in my late 20s, I am on a journey of discovering that cyclical cultural habits, not only rooted in tradition but also exile and genocide, are conditioned in my mind. Mariam was an opportunity for me to explore Arab intergenerational trauma and show what gendered oppression coupled with the immigrant experience is like.
Mariam is an ode to Zaid, a closeted young Arab-American teen who deals with a one-dimensional angry father, caretakes for his grandfather suffering from Alzheimer’s, but also struggles with understanding his identity, duty to his family, fear of rejection and the impossibility of his acceptance to his family and culture.
In the Arab world, dancing or belly dancing as a profession has been frowned upon since the early 1900s. Although female dancers/actresses were praised for their cinematic performances in Egyptian films and were deemed as celebrities, for the everyday person, dancing was considered scandalous and fatal to one’s family reputation. It was also common in films for male characters to dress up as women. This was considered comical, fun, and innocent, but only within the world of fictional cinema. Patriarchy in our society has brought too many contradictory norms, the shame in dancing and men dressing up as women, among them.
Zaid learning that his grandmother used to be a dancer explains a lot for him; dancing and performing is in his blood. It also explains the hostility his father had towards his grandmother, as his father internalized the bullying he experienced growing up with a dancer for a mother.
The song heard throughout the film is called “Dakhalet Marra fi Gnena” performed by Asmahan and written by Mohamed Abdel Wahab from the 1940s. Songs like this, full of poetry and of a timeless melody, serve as such a beautiful way for those of us of the diaspora to be able to connect with our immigrant grandparents, for whom this music represents a whole other lifetime that they lived before being exiled from their home country.
I don’t identify as queer nor male, but I spoke through Zaid throughout the entire film as Reem Jubran, a proud Palestinian feminist living in a patriarchal society, both within the U.S. and Palestine, and learning that we, Zaid and I, can break the cycle of male-dominated traditions we were born into from generations and generations before us.
As an American, I am overcoming cultural stereotypes and appropriation. I join a new generation of Arab-American filmmakers that aims to transform the cultural landscape of representation of Arab peoples, opening space for Palestinian women to tell stories that capture the full complexity and humanity of our lives, and pushing the boundaries of what Edward Said called “permission to narrate” (1979). 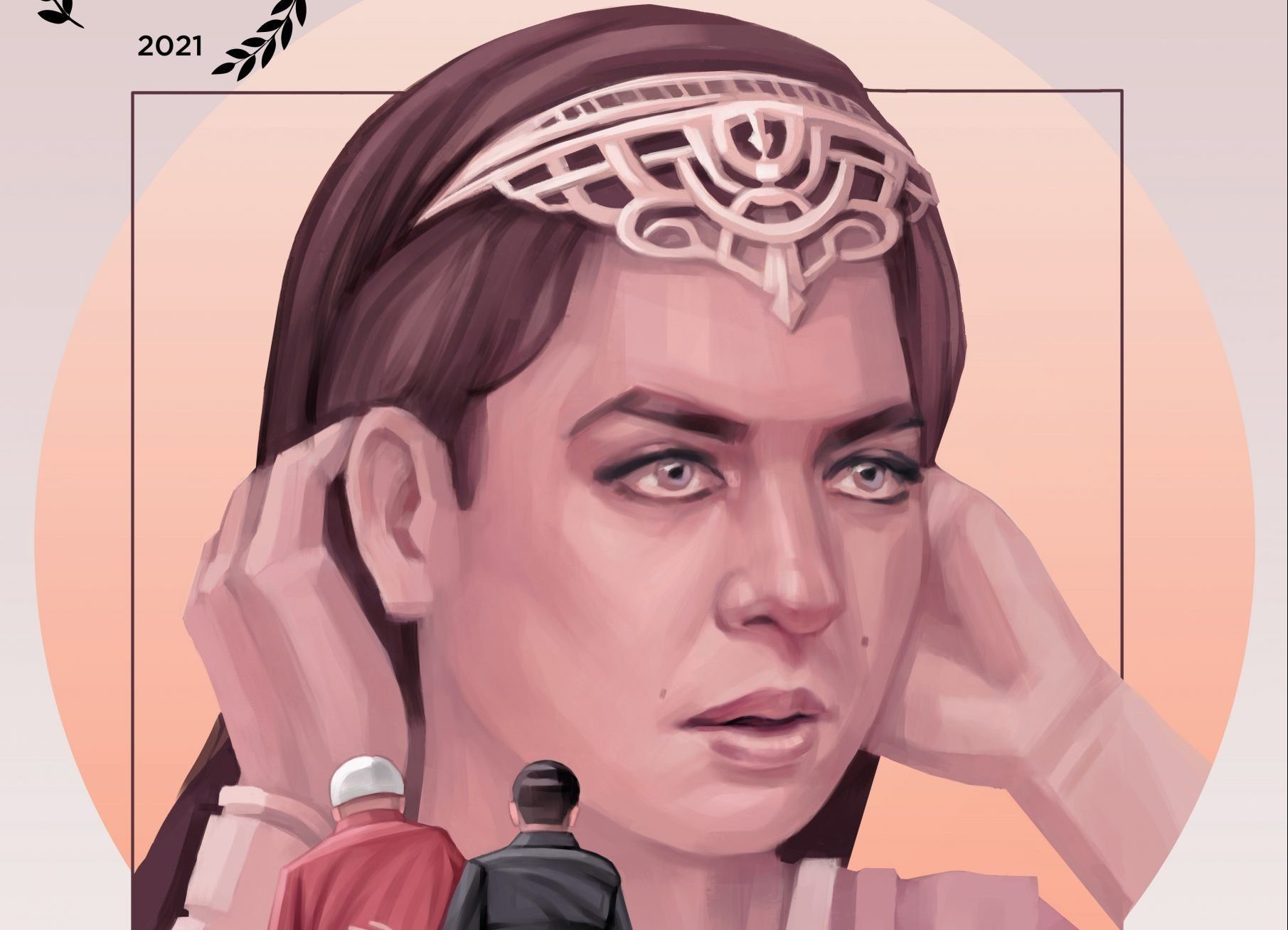