This conversation is part of our Community Partner Panel Series. Outfest Fusion believes that the way to break through the issues of access and bias is to center the voices within our community to discuss the issues that they are facing. The panels in this series were created by some of our amazing community partners and will be available for free throughout the Festival. This conversation was curated by El Cine!

This is a discussion about identity in animation and illustration “how to honor who you are in your work.” 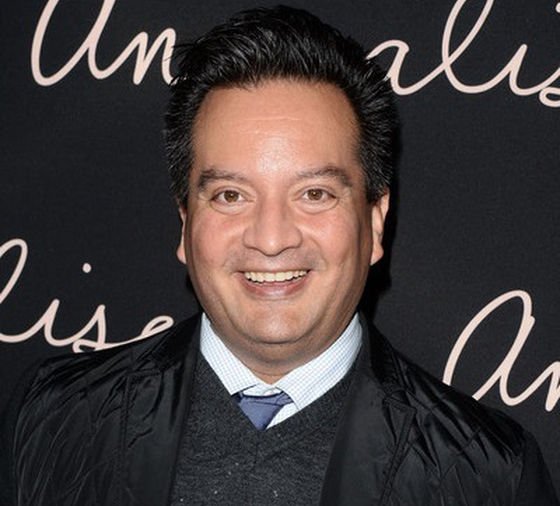 JAMES FINO is a founding partner of Starburns Industries, inc. He served as executive producer on the Emmy award-winning stop-motion animated ABED’S UNCONTROLLABLE CHRISTMAS for NBC’s comedy COMMUNITY as well as Adult Swim’s stop-motion series, MARY SHELLEY’S FRANKENHOLE and BEFOREL OREL. James assembled a fierce animation team and pushed the envelope of TV animation for Adult Swim’s RICK AND MORTY before continuing to executive produce Starburns Industries’ first documentary feature, HARMONTOWN, its first stop-motion feature and Oscar nominated, ANOMALISA, HBO’s animated series, ANIMALS, VRV’s animated series,HARMONQUEST, and several podcasts on the Starburns Audio podcast network. Currently, he is executive producer on the Mexican gothic horror animated series for Facebook called, WOMAN IN THE BOOK, which is 90% in Spanish, has a primarily LatinX cast and animation crew, and goes live June 2021.James is a graduate of UT Austin, class of 1988 (yes, he’s that old) as a double major in RTF and Advertising. He is a founding member of the Producers Guild of America: New Media Council, and an instructor for the UTLA program, leading the New Media and Emerging Entertainment course. 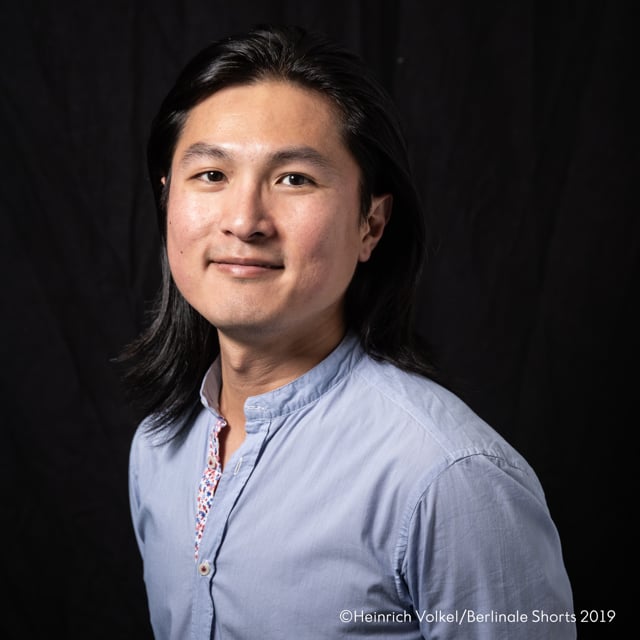 Wei Keong Tan is an animation filmmaker who explores his gay identity through personal storytelling and fantasy worlds. His latest film, Kingdom (2018), has been selected to compete at the Berlin International Film Festival. His films were awarded many times at the Singapore International Film Festival, including the Best Singapore Short Film Award for Between Us Two (2017), Special Mention for Hush Baby (2009) and the Special Achievement Award for White (2007). His films have been selected at many film festivals worldwide, including those at Annecy, Zagreb, Toronto and Stuttgart. He was awarded the Young Artist Award by the National Arts Council of Singapore in 2019. 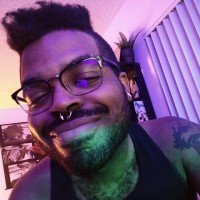 Kalen Whitfield is a TV animation story artist and indie filmmaker from Detroit. Currently working on Moon Girl and Devil Dinosaur at Disney TVA, he’s done storyboards and animation for Warner Bros, Nickelodeon, ShadowMachine and many more – with choreographed action and dark, offbeat comedy as his specialty. A child of the raunchy 2000’s Flash animation scene, he’s created 50+ short films under the moniker “JazLyte” with grimdark 90’s anime and the What-a-Cartoon Show as his biggest inspirations. Kalen seeks to bring the self-indulgence and angsty humor of the early “Wild-West” internet to contemporary cartoons – from a black, queer perspective and a not-so-subtle Leftist agenda. In his signature gore-splattered neon art style, he’s creating an action film called ‘Gyro Meat’ in his spare time; sequel to his most popular short, ‘Kill Wolfy.’ 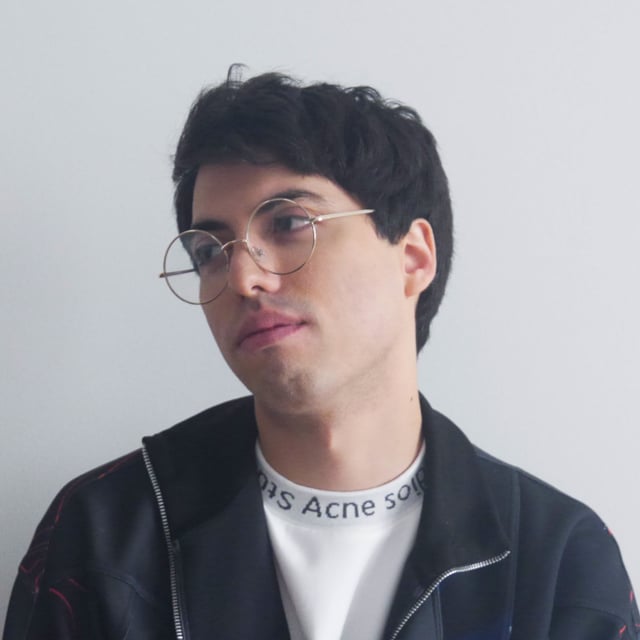 David De Lafuente is an animation artist with interests in the moving image, aesthetic theory, semiotics, and graphic design. His work has explored themes of loss, queerness, and romanticism. His films have been shown at festivals and screenings around the world. Currently, David is based in New York where he continues to play with the relationship between the digital image and its consumer. 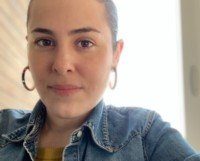 Pamela Chavez is a Costa Rican-American animation director, art director, animator & illustrator. Her work highlights the Latinx community and communities of color at large. Her animations have screened at the Ottawa International Animation Film Festival, OUTFEST and at the acclaimed 92nd Street Y in New York city. You can watch her films on PBS Online, HBO Latino, and youtube.