In the first gay love story out of Namibia, George, a middle class insurance broker, lives openly and with acceptance from his family, while his new boyfriend — working-class food vendor Simeon — remains in the closet, gnawed at by traditional notions of masculinity and the desire for acceptance from his peers. In a country where same-sex relationships are still criminalized, these two men begin a romance that challenges both of them to shed societal expectations and stigma to truly flourish.

*Available only in the US 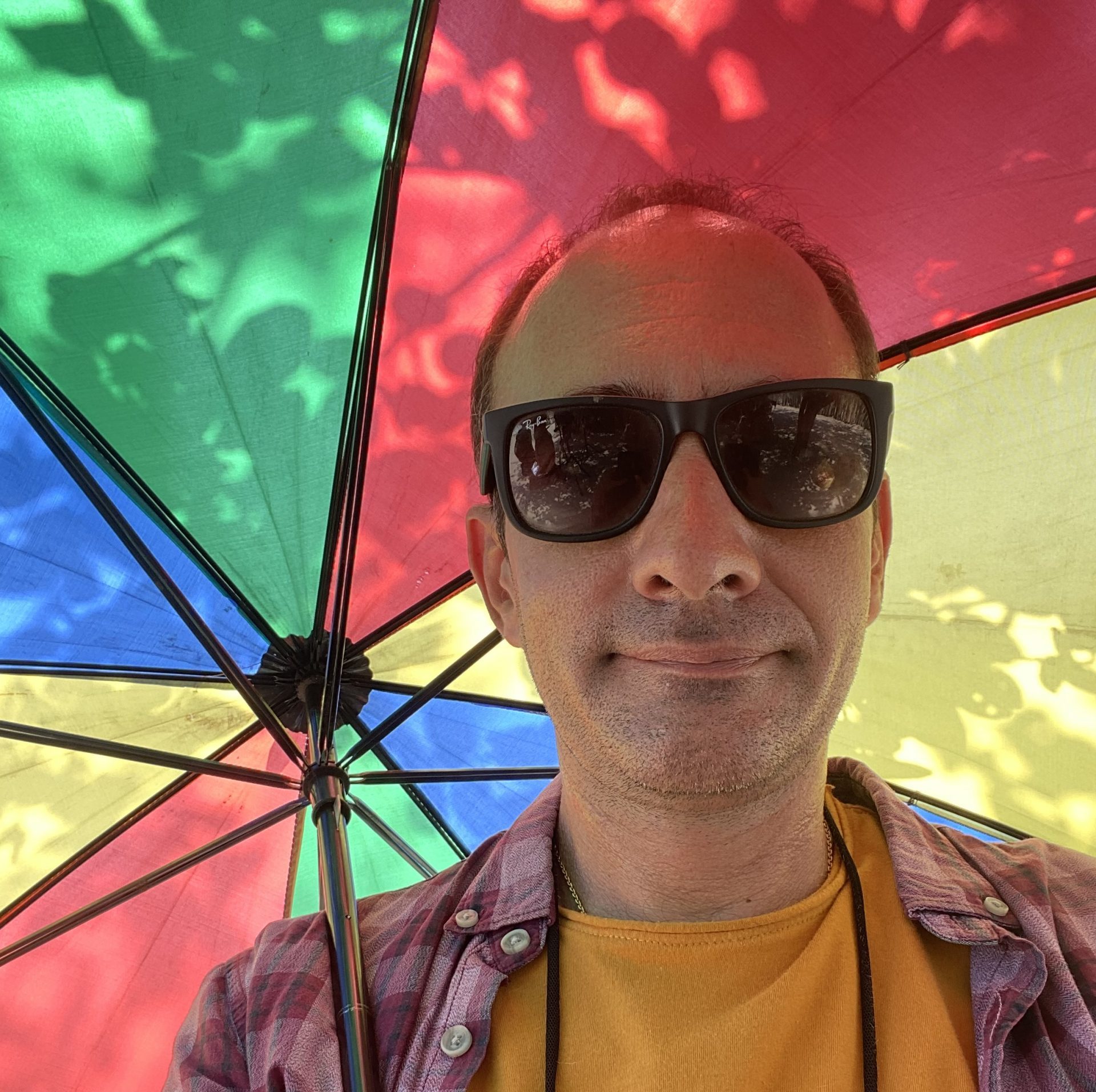 Set in Namibia, Africa where sodomy is still a crime, Kapana is the first local queer love story. Many young gay men live in the closet and fear discrimination and rejection from family members. Based on testimonies gathered from young Namibian gay men, this film was produced with the hope to give hope to people who dare fall in love, no matter what.

While writing the script, we constantly kept in mind that we wanted to give a positive representation to young Namibians who may be struggling with their sexuality. While the reality is that being gay in an homophobic country where the legislation criminalises who you love is difficult, we didn’t want to tell yet another dramatic story. We wanted to give some hope, to let people know that it is OK to fall in love.
We strongly believe that gay love matters and we aim at using the films not only to sensitise the public but also to challenge our government to decriminalize same sex relationships. We deliberately adopted a light tone and as the director I constantly reminded myself that I wanted to tell a beautiful love story where the two protagonists happened to be two men. I wanted the audience to forget they were two men, but to fall for those characters. I wanted them to identify with George and Simeon, to want them to end together despite their differences, despite their luggage, despite secrets kept too long. Kapana markets in Namibia are important social spaces. We set the film amidst the smoke and smell of the barbecued meat to give it a local flavor.

We are thrilled by the response we received from festivals so far. Most festivals are online this year so it has not been possible to interact with the audience and share our experience making this film in a country where such relationship is a crime. It was brave from the cast and the crew to embark on this journey and we celebrate their courage.