How to Craft the Perfect Pitch with David Sigurani Workshop

Discover the best way to present your project in order to hook a producer, actor, or executive. Having developed and sat through way too many pitches, queer Latinx producer and creative executive David Sigurani will work you through the elements of an undeniable story pitch. From your story’s world, theme, and tone to your beats and characters, stir up all the necessary ingredients to establish why you should be the one to make the next hit film or TV series! Participants in this workshop are encouraged to prepare a three minute pitch of their current project for potential feedback. 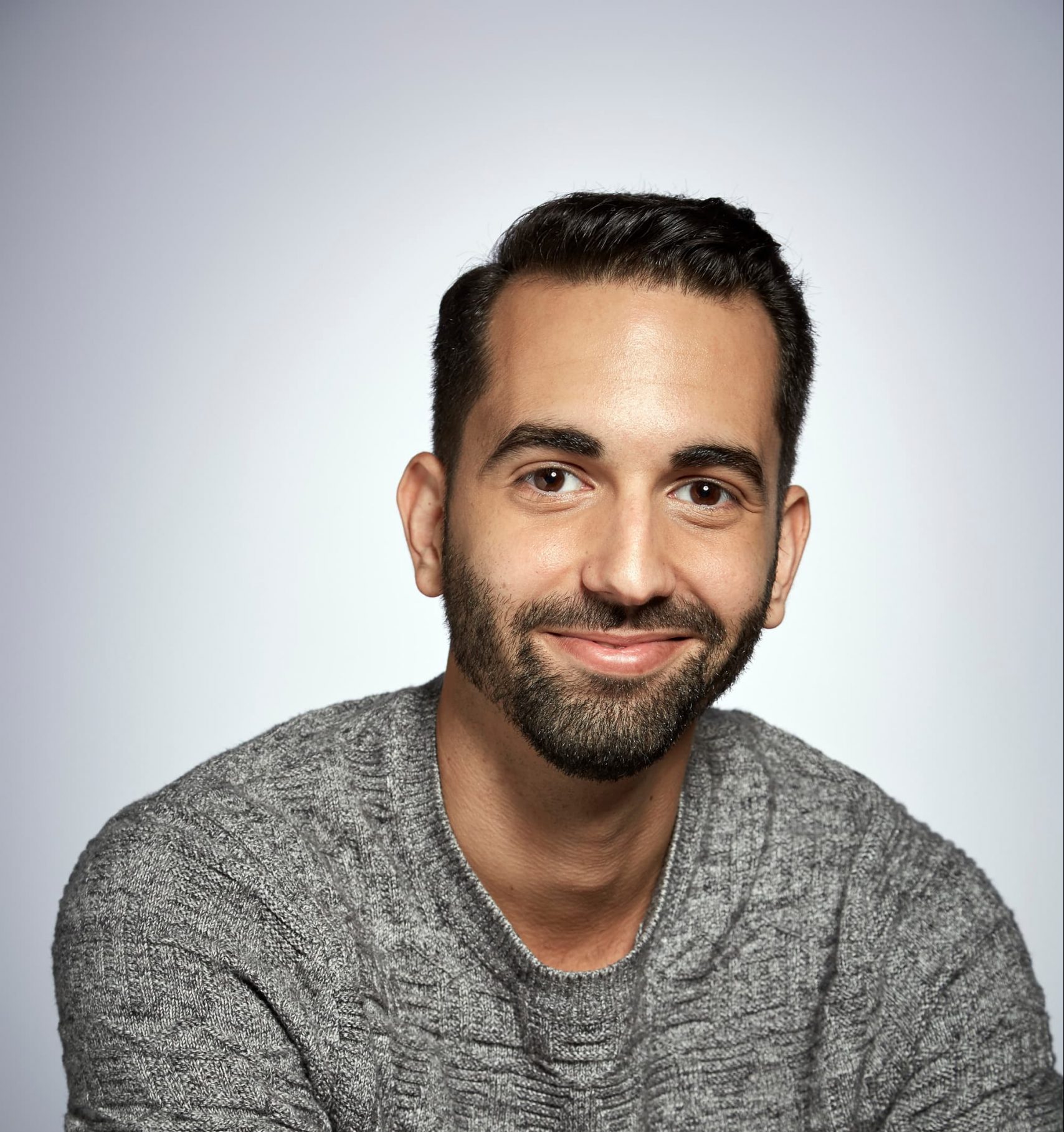 David Sigurani is a queer, multi-racial Latinx creative producer hailing from the 305, who has shepherded stories of underrepresented voices throughout his career as a disruptor of traditional TV. His current television credits as Executive Producer include Netflix’s “Bonding,” AMC Network’s “The Boulet Brother’s Dragula: Resurrection,” Channel 4’s “Don’t Hug Me I’m Scared,” and VRV’s “Magic Funhouse.” He has worked on over 20 television series including seasons of the “The Office,” “Orange is the New Black,” “Mad Men,” “Nashville,” “Devious Maids,” and “Chasing Life.”

Currently, David serves as the Head of Domestic TV and Film for Aftershock Media + Rive Gauche, with over 15 film and TV projects currently in development. Previously, David ran original series and creative development as Senior Vice President at Blackpills, a mobile-first media company out of Europe. Prior to Blackpills, he was the Vice President of Development overseeing Turner’s young adult Super Deluxe studio. In addition to his producing career, David is a proud board member of Outfest, the largest LGBTQIA+ non-profit film festival, and a Crisis Counselor for suicidal or at-risk youth.