Documentary 101: A Guide to Non-Fiction Filmmaking with PJ Raval Workshop

Whether a first-time documentarian or a veteran truth seeker, we all could use some help along the way. PJ Raval (CALL HER GANDA, BEFORE YOU KNOW IT) shares his personal journey to creating powerful documentaries and the resources he’s used to get his ideas onto the screen. 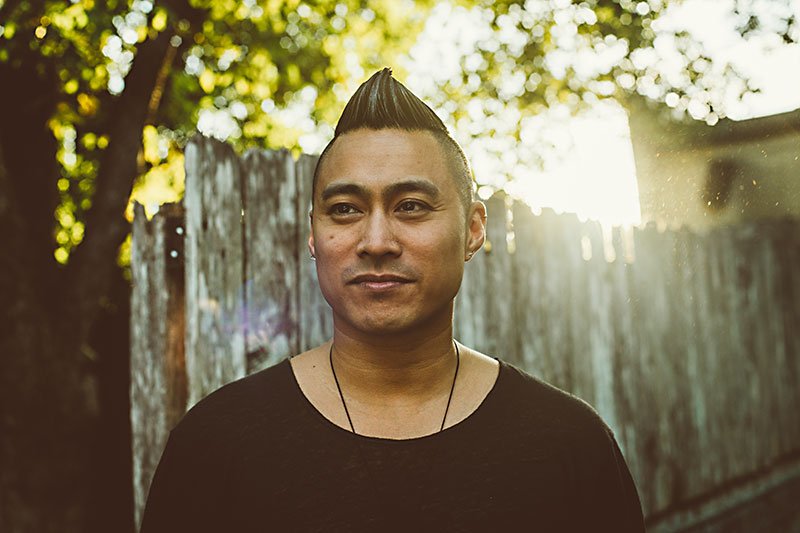 PJ Raval is a queer first generation Filipino American filmmaker who examines social justice issues through the voices of queer and marginalized subjects. Named one of Out Magazine’s “Out 100”, PJ’s feature credits include TRINIDAD (Showtime), BEFORE YOU KNOW IT (PBS), and CALL HER GANDA which recently broadcast on POV to millions of PBS viewers. GANDA received over a dozen awards and was nominated for a GLAAD Media Award and a Philippines Academy Award for Best Documentary also winning the 2020 NLGJA Association of LGBTQ Journalists Excellence in Documentary Award.

Also an accomplished cinematographer, PJ shot the Academy Award‐nominated Best Documentary TROUBLE THE WATER and is a 2015 Guggenheim Fellow, 2016 Firelight Media Fellow, 2017 Robert Giard Fellow, and a member of the Academy of Motion Pictures Arts and Sciences.