This film is a double feature screening with Crystal Diaries

In this innovative blend of documentary and fiction, Rosa and Paloma, two trans Latina sex workers in Queens, New York, fight transphobic violence, persecution from the police, and defend their cases of trafficking in an increasingly anti-migration political environment in the U.S. Written, produced, and edited in collaboration with the TRANSgrediendo Intercultural Collective (whose members also star), a grassroots nonprofit organization defending the rights of transgender Latina migrant women. 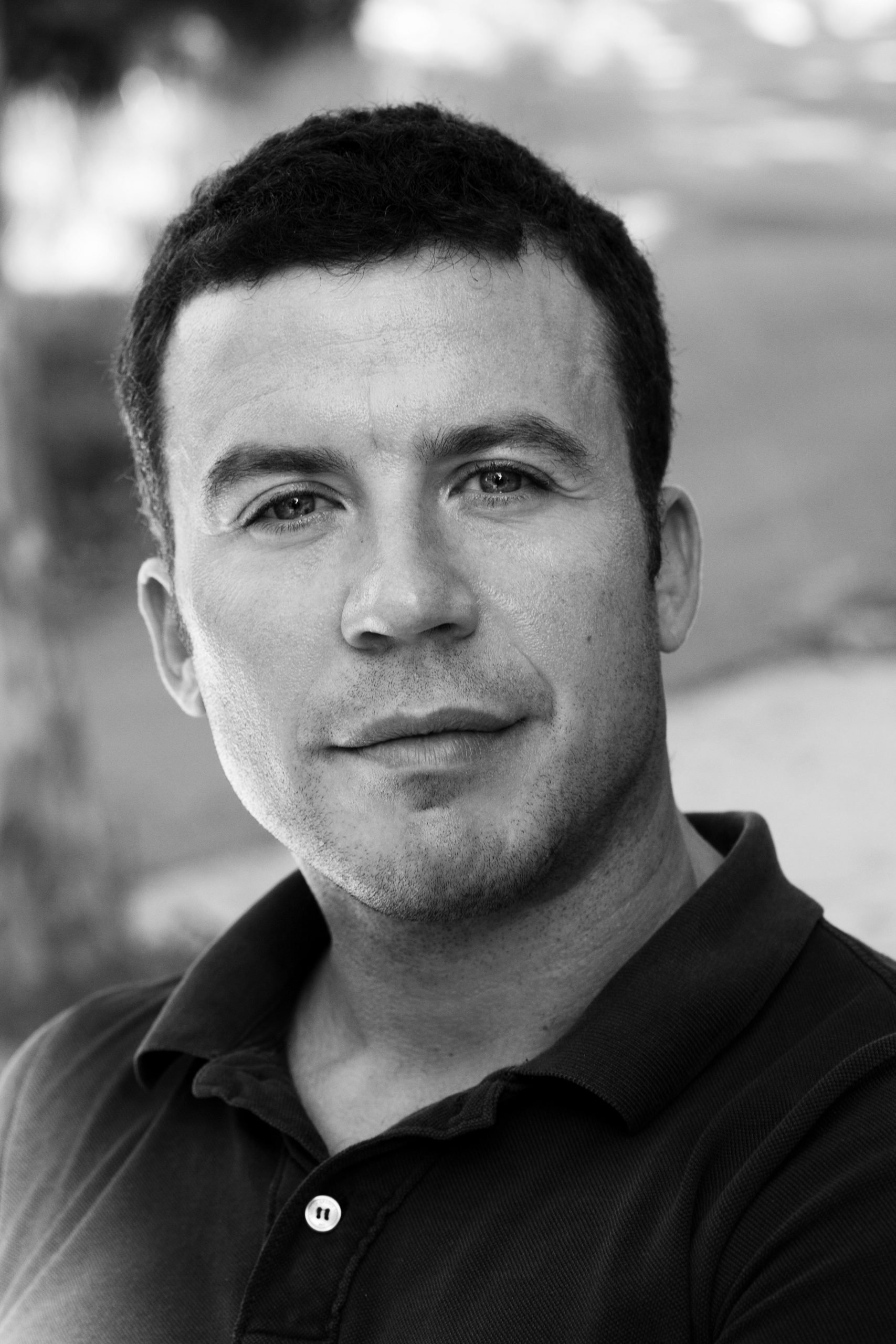 Nicola Mai is a sociologist, an ethnographer and a filmmaker. His films and academic writing focus on the experiences and representations of migrants working in the sex industry. Drawing on the experiences and understandings of agency and exploitation of migrant sex workers, he challenges prevailing humanitarian representations conflating migrant sex work with trafficking through collaborative ethnographic films and academic publications.

Nicola Mai’s films and academic research focus on the relationship between gender, sexuality and migration in the context of the sex industry, where migrants find both self-realisation and exploitation.

His desire to make films stems from his passion for cinema and from his desire to explore collaborative, ethical and democratic methods through which people who are directly concerned can own the terms of their representation.

Most migrants decide to work in the sex industry in order to have a better life and to escape the forms of exploitation they meet in other jobs.

Humanitarian and governmental rhetoric often obfuscate this complex mix of opportunities and constraints by conflating sex work with trafficking and by enforcing restrictive and criminalizing measures that ultimately exacerbate migrants’ vulnerability to exploitation and socio-economic precariousness.

Nick’s writing and films aim at breaking this vicious circle by bringing the understandings and experiences of migrants and their complex decisions and trajectories at the centre of academic and public debates.

In order to do so Nick developed a participative, creative and filmmaking-based methodology inspired by Jean Rouch’s ethnofictions, which included research subjects as active producers and performers of their own interpretations by transcending the distinction between fiction and non-fiction, participation and observation, knowledge and emotions.

By combining collaborative fictional methodologies and mainstream observational filmmaking his films aim to convey the complexity of migrants’ life and work trajectories, which often challenge the priorities and aims of humanitarian policies and social interventions.

CAER is an experimental and collaborative documentary combining fiction (ethnofiction) and observational nonfiction methods to include people whose lives are portrayed and who are directly concerned in all phases of its production.

The documentary is the result of the collaboration between Nicola Mai and the TRANSgrediendo Intercultural Collective, a grassroots nonprofit organization defending the rights of transgender Latina migrant women in Queens, New York City.

CAER is also a tribute to the work and legacy of Lorena Borjas, the mother of these Latin transgender women living in Queens, who was one of the first victims of COVID-19 in New York on 30 March 2020.

The story and the roles in the film were written and played by members of the TRANSgrediendo Intercultural Collective who were also involved in the editing of the film.

They were written collaboratively through several writing workshops allowing the people directly concerned to express their real individual and collective experiences of migration, sex work, and exploitation.

Rosa and Paloma, the two protagonists, fight transphobic violence, persecution from the police and defend their cases of trafficking in an increasingly anti-migration political environment in the US.

Together with their friends and colleagues they also assert their identities creatively during a drag show that allows them to counter their marginalization and stigmatisation.

Although Paloma and Rosa’s story is fictional, it expresses both creatively and factually the life events and lived experiences of violence, trafficking, sex work, and discrimination of the people who collaborated in its creation.

CAER includes several nonfiction debate scenes in which the film protagonists talk about important issues concerning the trans Latina population in Queens such as police persecution, the difference between sex work and trafficking and the lack of occupational alternatives to sex work.

In the film, the fiction story is framed within the filming of the real feedback screening of the film to the members of the TRANSgrediendo Intercultural Collective who collaborated in its making ahead of the final editing, during which they discuss their involvement and the story and characters they wrote in relation to their personal and collective experiences.