When a surprise party interrupts his plans, an anxious man has to find a private moment to confess his feelings towards his friend before he moves away the next day.

Kevin J. Nguyễn is a Vietnamese American writer, producer, and director based in Los Angeles, California. An avid storyteller, Kevin built a career being a producer / director for companies like Jubilee Media, BuzzFeed, and Snap Inc. His work has amassed over a billion views worldwide across Amazon Prime, Hulu, YouTube, Facebook, Snapchat, and PBS. He is most known for his content featuring stories from marginalized voices and social justice.

I grew up watching romantic comedies with my family. I have snapshots of what “true love” should be like since I was a child, albeit mostly unrealistic. Perhaps it was those unattainable expectations that led me to a moment in my life where I fell for a friend and was forced to re-evaluate my perception of romance.

Initially, BLUE SUIT was a way to process my feelings, but I soon realized it was a story I don’t see often explored in mainstream media – a coming of age film about two gay Asian American friends and how they view relationships and connection. This film captures a moment in John and Henry’s lives right before they step into a new chapter with one another. It’s a film about adults growing up wrapped in unspoken romantic feelings.

There are rarely LGBTQ Asian American stories represented in film, especially narratives that explore honest relationships and complicated romantic feelings. I hope our film expands what these stories look like through a lens I never saw growing up. I want people to watch this film, connect with the characters, and to feel hope, anxiousness, love and heartbreak displayed by two gay Asian American men. 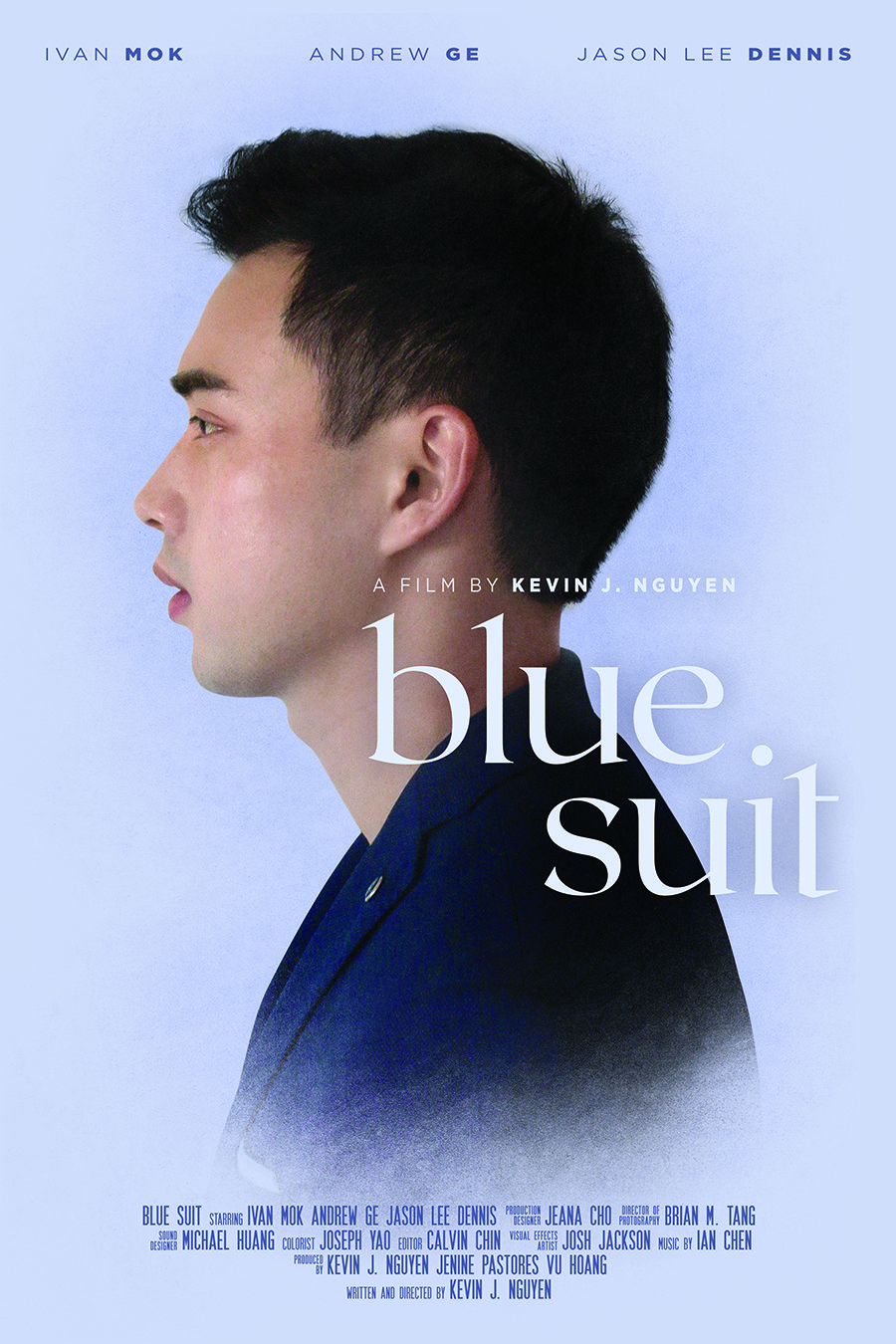