Starting a podcast can seem arduous with not a lot of clarity on where to start. What type of podcast should it be? What gear should you buy? What gear can you afford? Where should you record? All of these questions and more will be answered in this helpful workshop designed to get you started on your podcasting journey!

Domino Sound is a queer, Black woman-owned podcast and television production company creating authentic, inclusive and disruptive media content. Founded in 2018, Domino has produced hit podcasts Food 4 Thot, The Cheat Code (now being translated for the Latin American podcast market and adapted for TV) and HBO’s Between the World and Me podcast. Production partners include HBO, TED, Pharrell’s OTHERtone, Stitcher and Tastemade. The company has staff in New York, Mexico City and Amsterdam. 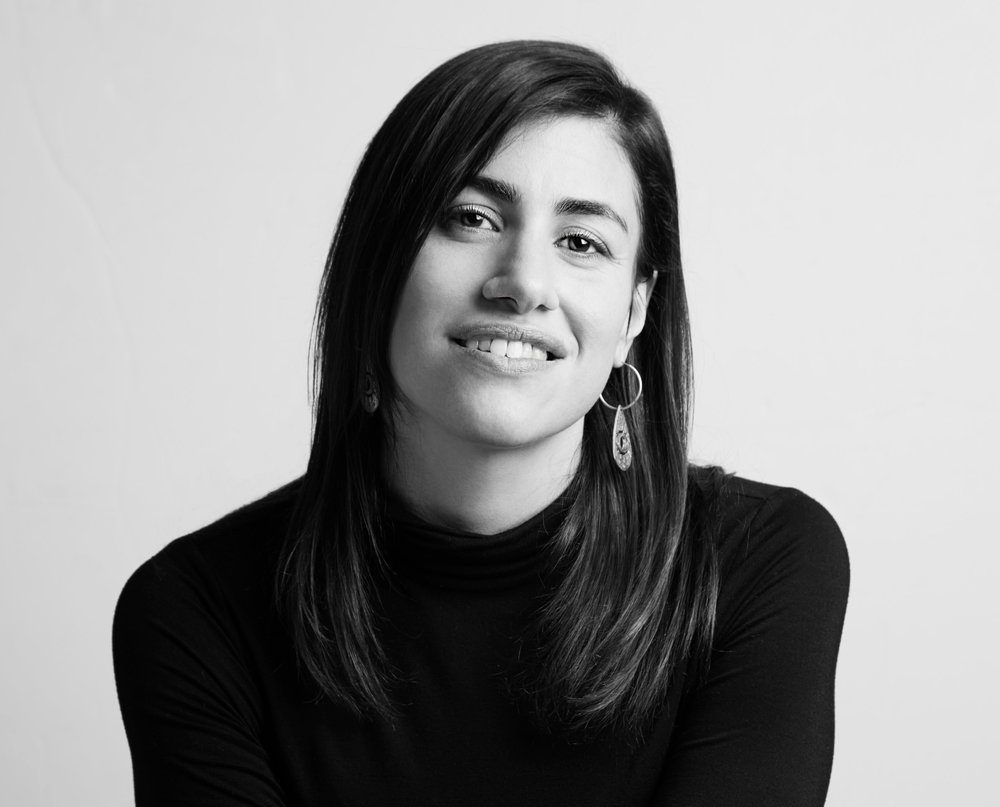 Alexandra DiPalma’s bloodline can be traced back to Atrani, the smallest village in Italy. She is President and co-founder of Domino Sound, a podcast and television production company focused on diverse storytelling.

She’s the executive producer of the queer hit podcast Food 4 Thot, HBO’s Between the World and Me Podcast and The Cheat Code. She teaches The Podcasting Workshop alongside best-selling author and marketing expert, Seth Godin.

Kenya is the Co-Founder and Creative Director of Domino Sound. She was the creative director of HBO’s Between the World and Me podcast. She is the EP, co-writer, editor, and music supervisor of the narrative infidelity podcast, The Cheat Code.

She started her career at Disney/ABC and worked in NYC’s showbiz for 6 years on large-scale productions like Showtime’s Billions and Netflix’s Okja, as well as various indie projects — both in front of and behind the camera.

She was the 2nd AD on the formerly-titled documentary film, Daughters Of, which premiered at the BlackStar Film Festival (a.k.a. “The Black Sundance”) in 2020. The doc will be released later this year under its new title, Our Mothers. She is currently working on projects for TED and Pharrell’s OTHERtone.

Due to relocation after Hurricane Katrina, Kenya grew up in both New Orleans and DC.