Mana, a Japanese-American woman who arrives in Tokyo seeking to find a break from her life as an artist, meets Haru, a Japanese woman from the countryside who dreams of becoming an artist herself one day. 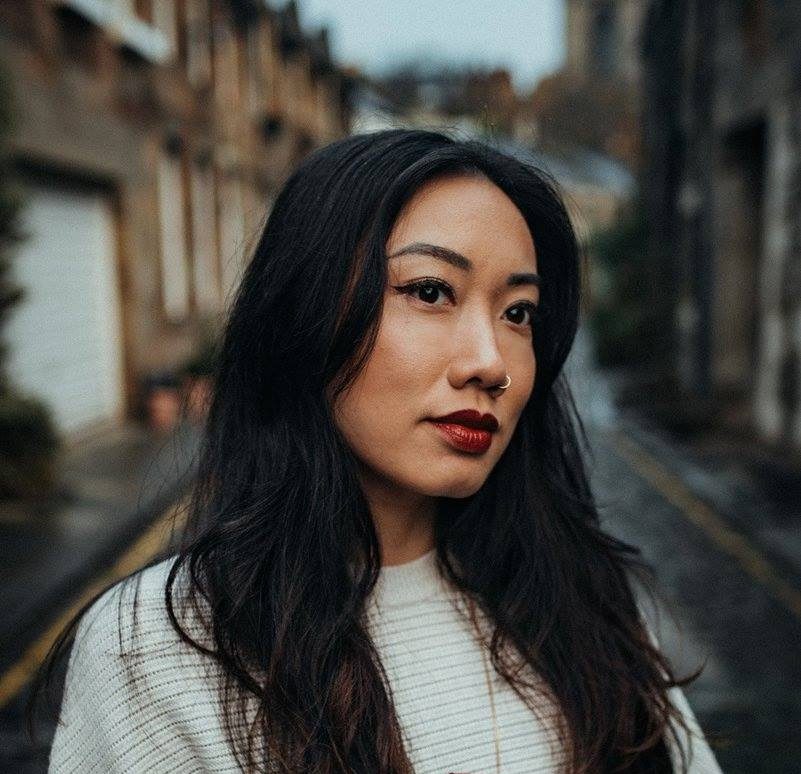 Jenn Ravenna Tran is an Asian-American emerging film director and cinematographer based in Seattle, Washington. After an eight year career in the video games industry as a concept artist and illustrator, Jenn has found her true medium and passion in filmmaking, cinematography, and storytelling. Her goal is to connect people to one another through shared experiences and empathy through emotional discoveries in films.There are many themes that surface in her filmwork – whirlwind romances, surrealism, memories and past lives, human growth and acceptance, and being lost then found.

And Then was originally conceived loosely based on a true story, about a whirlwind travel romance that never had an ending, which also inspired the title of the film. The film follows an Asian American artist, Mana, to Tokyo, where she meets a Japanese woman named Haru after serendipitously running into one another multiple times from their insomnia. I wanted to tell the story of two queer Asian women falling in love, something that isn’t usually see in mainstream cinema.

After being an artist for so many years and being completely burnt out by it, co-writing this feel was a form of catharsis and escapism. It was a reminder that artists need to take a break sometimes and experience life. The idea to make a film came from staying at an artist residency in Tokyo called, Almost Perfect. Originally, I came to the artist residency to launch an illustration exhibition, but after discovering my love for filmmaking, I decided to make a film instead. In this 100 year old rice shop, I produced the film with the help of local Japanese crew and friends from abroad.

And Then is a short film about two women who meet and grow closer to each other through their insomnia, exploring a new city, and their shared love of art. The story follows Mana, a Japanese-American woman who arrives in Tokyo seeking to find a break from her life as an artist, and Haru, a Japanese woman from the countryside who dreams of becoming an artist herself one day. However, Mana finds herself struggling with her identity as an Asian American and trying to fit in as someone not from Tokyo. As an Asian American who grew up never feeling quite American enough or Asian enough, I also wanted to touch on this complicated relationship that we have with ourselves.

Relationships are not always linear and they don’t always last, but it doesn’t mean things end with a period, and it doesn’t mean we can’t grow and learn from people who are briefly in our lives. I wanted to make a story about the beauty of fleeting moments, the flashes of people we meet, the impact they have one us, and the hope of “what if.” And Then is a hopeful story about acceptance, queer joy, API slice of life, finding purpose, and the relationships that made us make us look back and remember fondly. 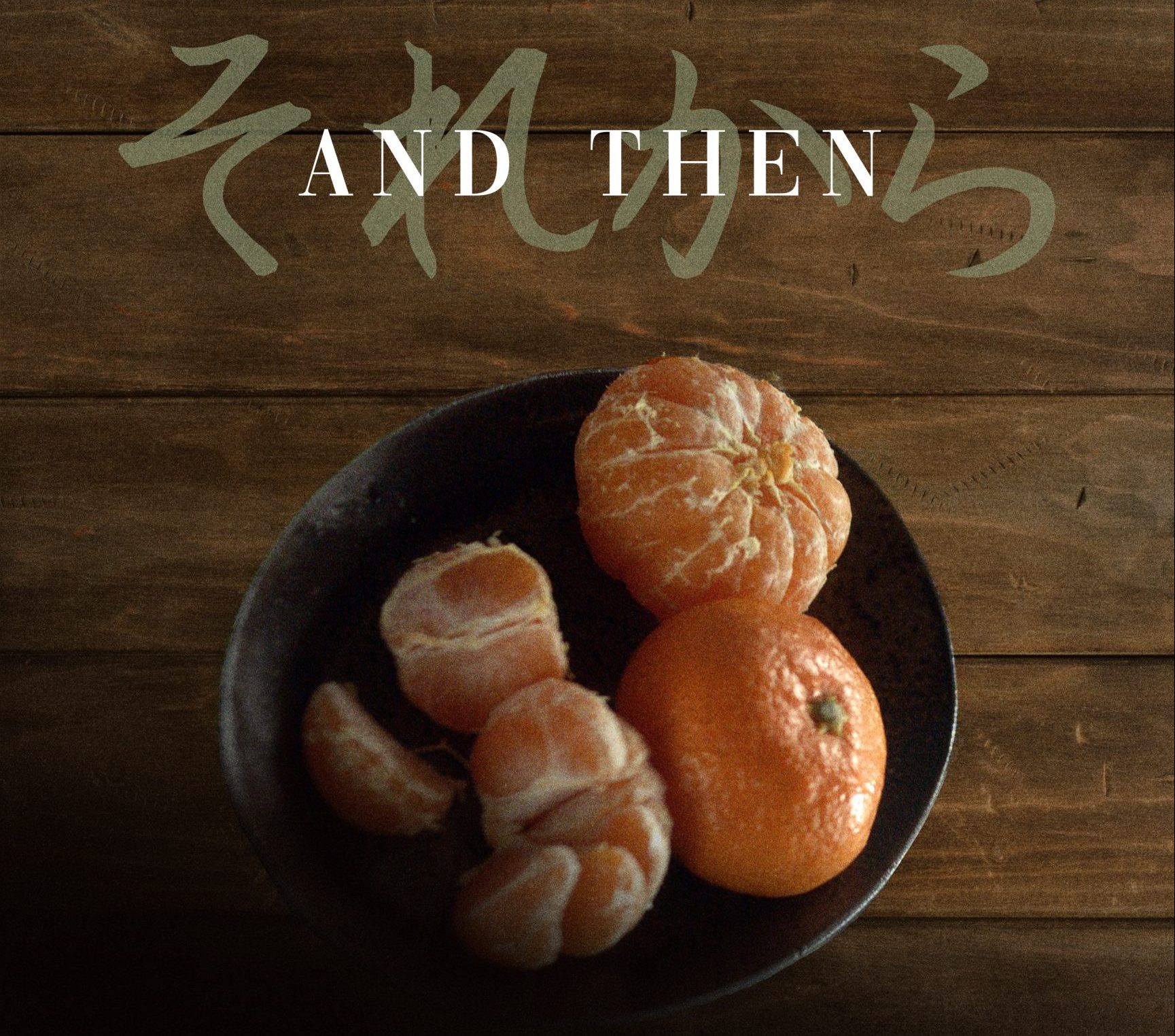 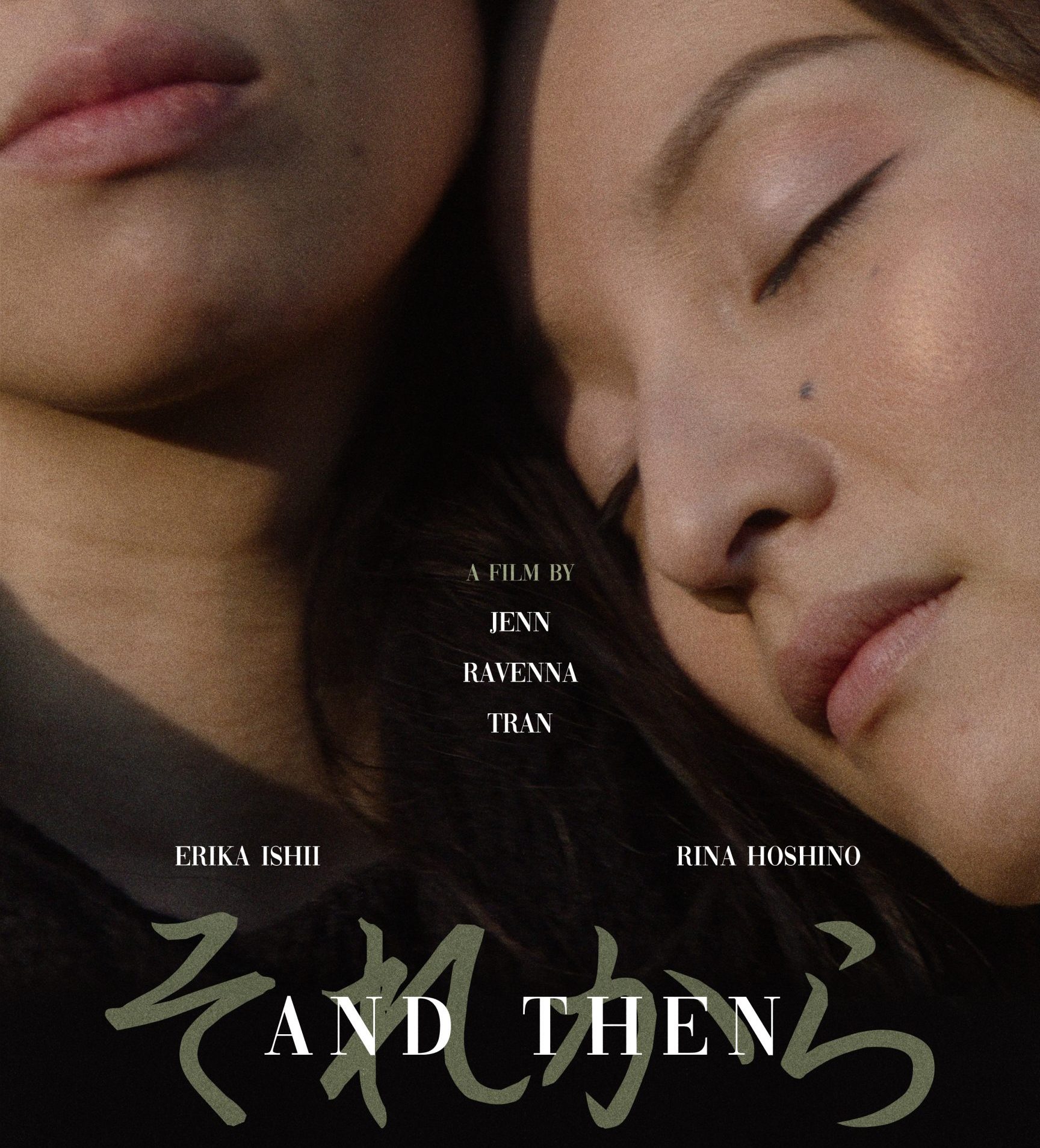 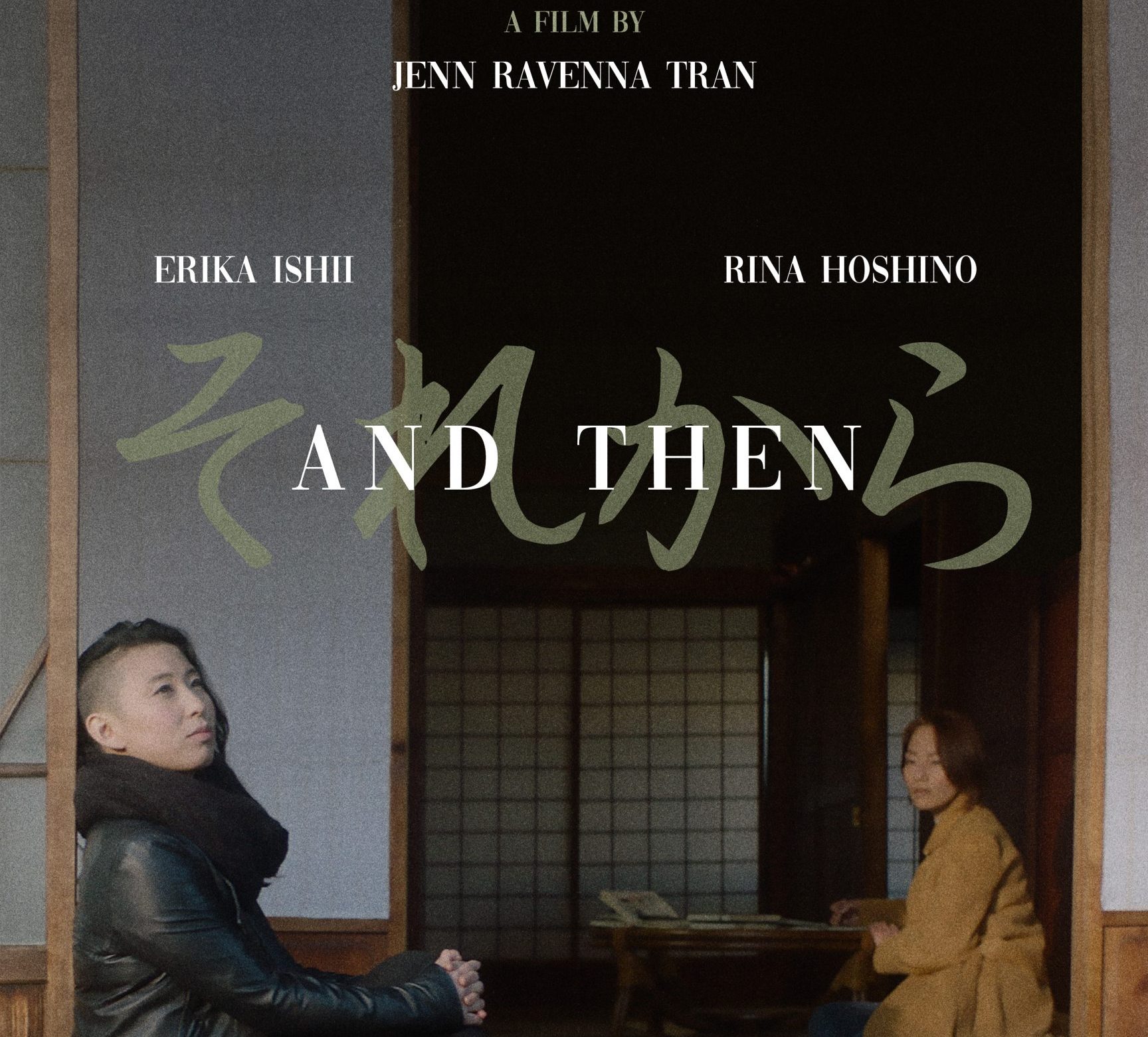