This page has moved to a OUTFESTFUSION.COM.

BACK TO ON DEMAND

FOR THEY KNOW NOT WHAT THEY DO 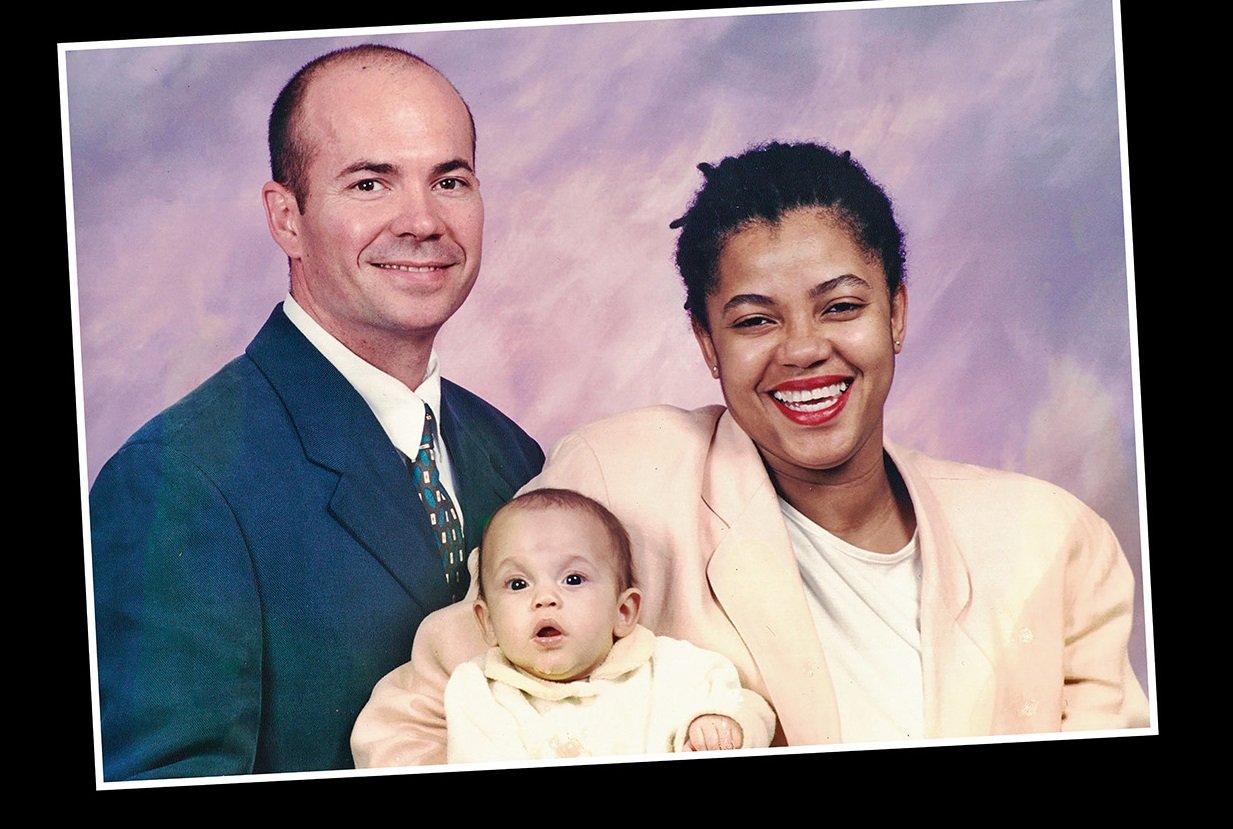 From critically-acclaimed director/producer Daniel Karslake (the 2007 Oscar-Shortlisted documentary, “For the Bible Tells Me So”) comes a new film, FOR THEY KNOW NOT WHAT THEY DO, a powerful exploration of the intersection of religion, sexual orientation, and gender identity in America. The documentary spotlights the heartfelt, personal journeys of four families of faith with LGBTQ children: Rob and Linda Robertson whose evangelical church convinced them to put their son in conversion therapy; David and Sally McBride, life-long Presbyterians who were shocked when their youngest son came out to them as a transgender woman; Victor Baez and Annette Febo whose Catholic tradition and Puerto Rican culture made their gay son fearful to admit it out loud; and Harold and Coleen Porcher, mixed-race parents of a non-binary child who suffered self-harm. Internationally renowned religious leaders including Bishop Gene Robinson, Pastor Dr. Delman Coates, Reverend Dr. Jacqui Lewis, and Reverend Cynthia Alice Anderson are also featured; as well as Sarah McBride, the 2020 Delaware Senate candidate who notably addressed the Democratic National Convention in 2016 as the first openly transgender person to do so. Compassionate and insightful, FOR THEY KNOW NOT WHAT THEY DO offers healing for those caught in the crosshairs between faith and family.

We are currently exploring new ways of meeting the growing needs of our LGBTQ, non-binary, indigenous, women and people of color communities through our career development programs. Make a donation to support the future of Outfest whose programs empower artists to transform the world through their stories.