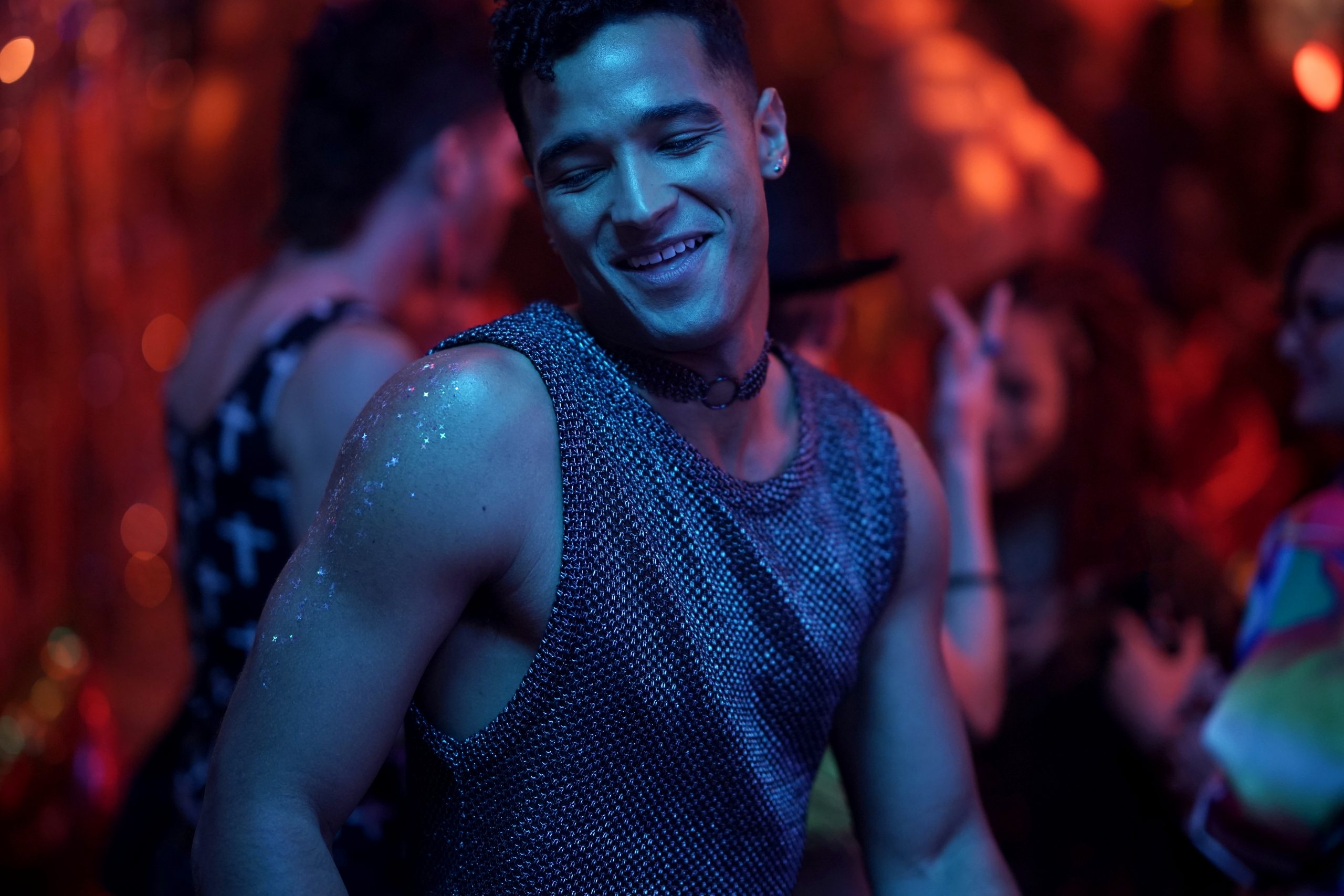 World premiere screening of the new Peacock series, a vibrant reimagining of the groundbreaking British series created by Russell T. Davies, exploring a diverse group of friends in New Orleans whose lives are transformed in the aftermath of a tragedy.  Post-show talkback with creator and cast.