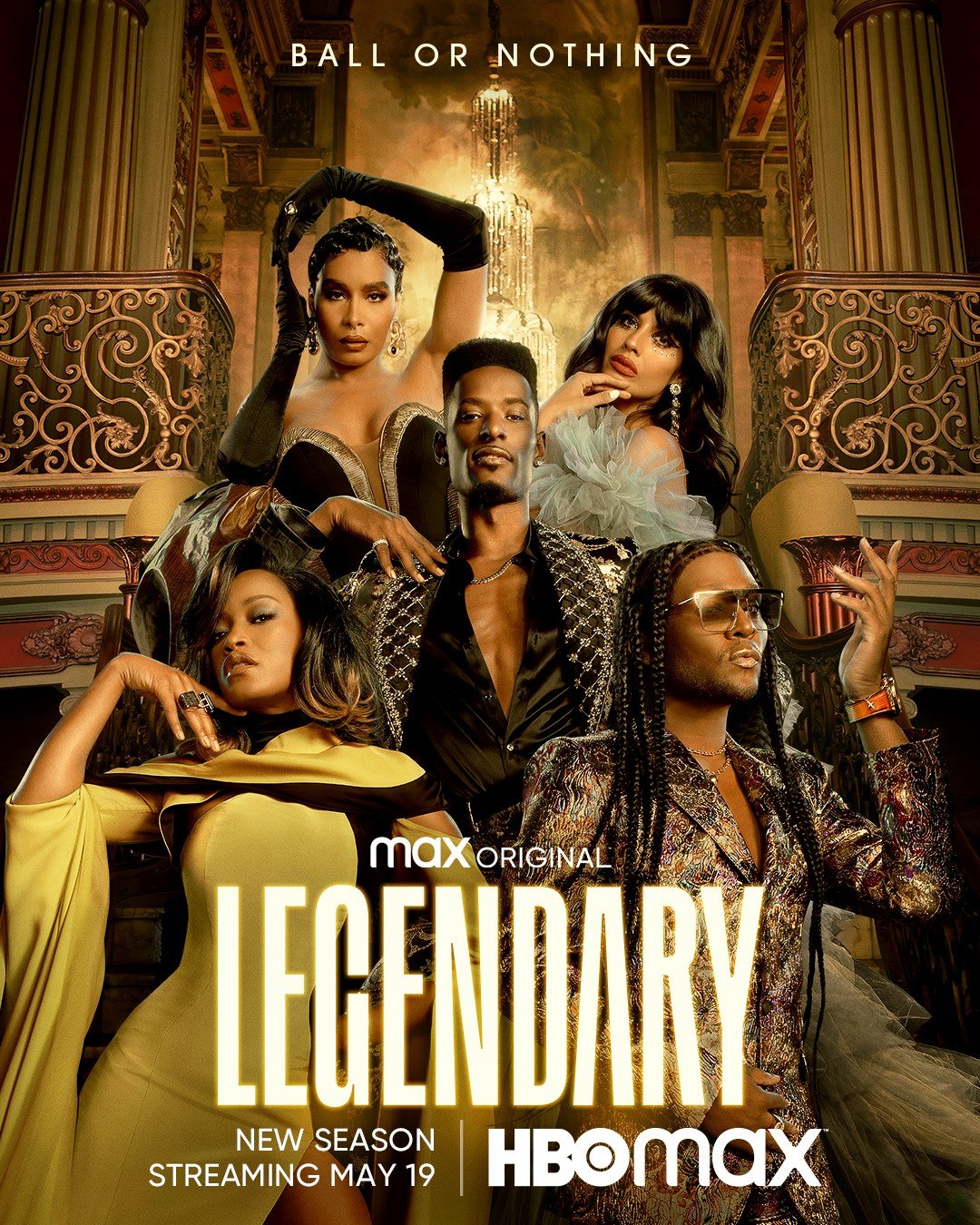 LEGENDARY, the groundbreaking competition series now in season 3 on HBO Max, has brought explosive ballroom battles into our homes,  and featured guest judges including Tiffany Haddish, Taraji P. Henson, and Dominique Jackson. At this special OutFronts live event, LEGENDARY host and MC Dashaun Wesley will call an LSS introduction to some of LEGENDARY’s most iconic performers, house mothers and fathers, and judges, all of whom will be joined by the behind-the-scene magic-makers from Scout Productions for a talk-show style look back at some of the most earth-shattering moments from the show’s history, and a candid talk about all the unfolding drama of the current season.

Full lineup of attending talent to be announced!